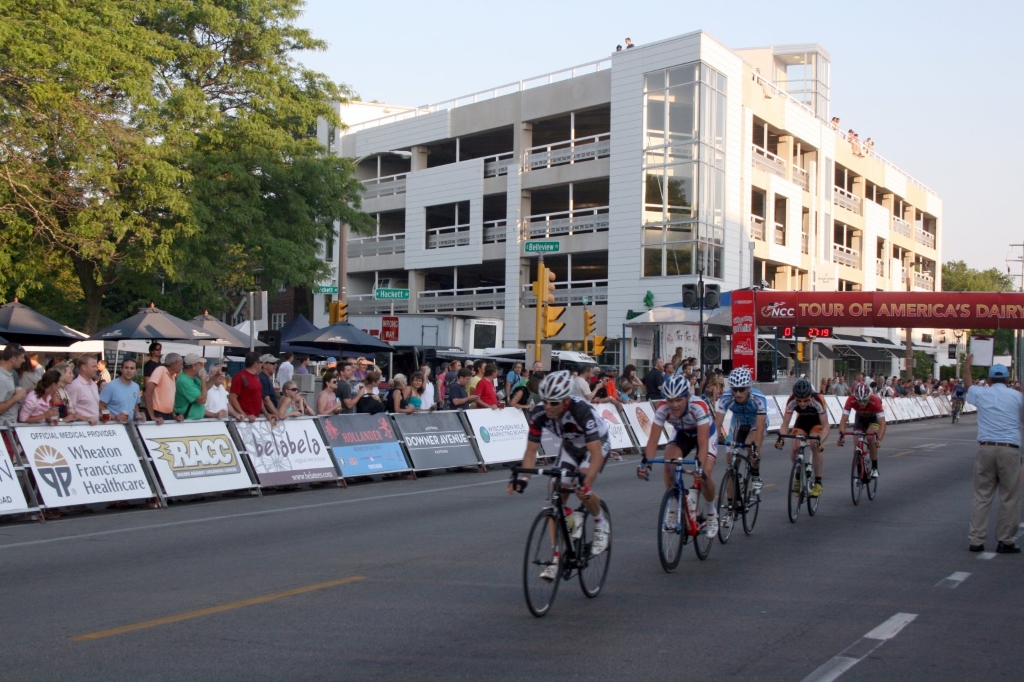 Photo from the 2012 Downer Classic. Photo by Dave Reid.

Wauwatosa, Wis. – In 2015, the Tour of America’s Dairyland (“ToAD”) presented by Wisconsin Milk Marketing Board hosted roughly 5,000 racers of multiple categories from Junior to Pro level, from 36 U.S. states and 13 countries.  More than $175,000 in cash and primes was awarded before an estimated crowd of 155,000 cowbell-clanging spectators, who snapped photos of 245 athlete podium presentations.

Continuing the momentum, ToAD race promoter Midwest Cycling Series, LLC, has released its 2016 preliminary schedule for the eighth year of the omnium competition, which will travel to 10 Wisconsin communities, June 17-26, including one new race venue and two dates on the USA Cycling National Criterium Calendar (NCC).

Online registration will open in late February through USA Cycling.

“We will continue to feature omnium competitions with unique Wisconsin Milk Marketing Board cow print jerseys for every ToAD race category from Juniors on up to Pros,” said Executive Director Bill Koch. “Stay tuned in the coming weeks and months as we unveil some specific race category changes and some exciting new sponsorship partnerships, all of which will empower us to continue to raise the bar as the largest competitive road cycling event in the United States” 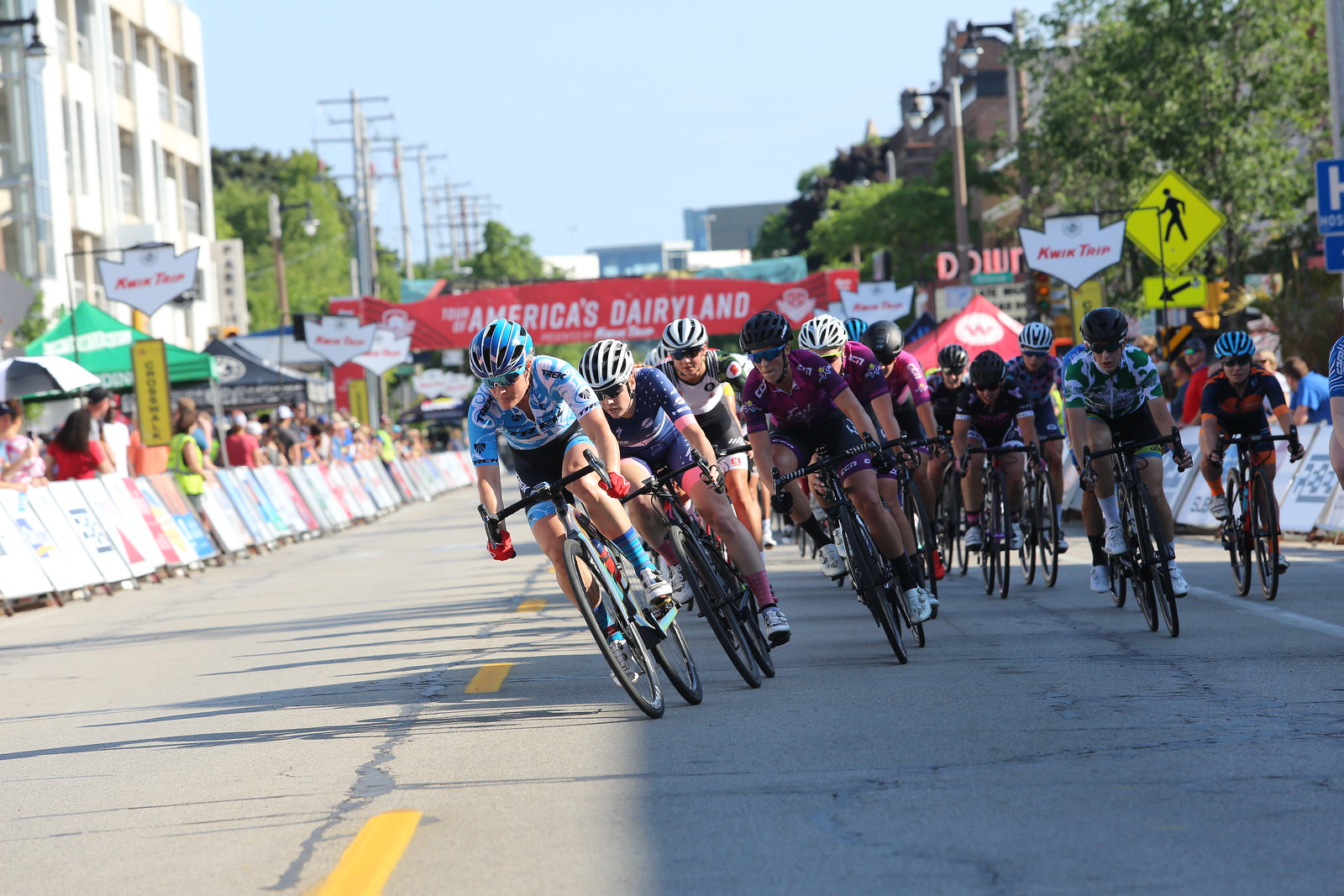 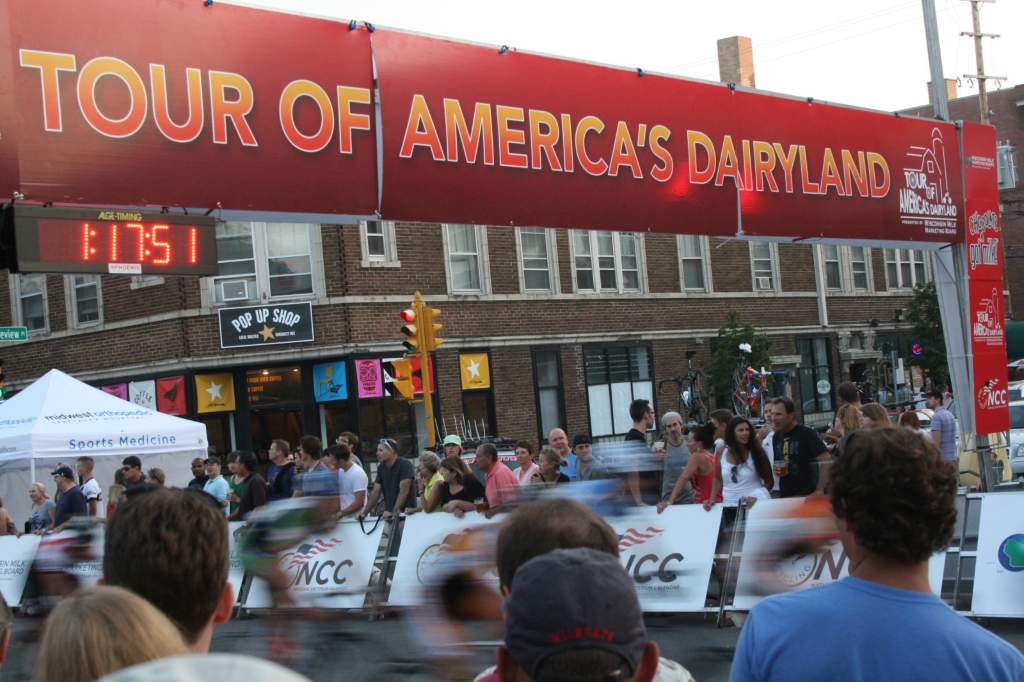 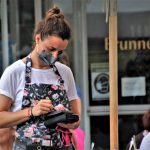