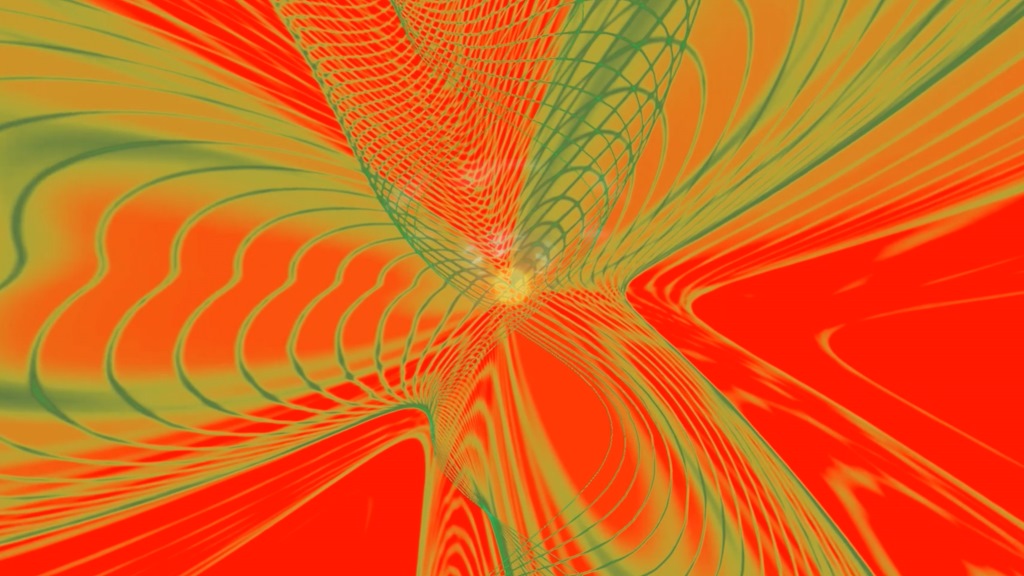 Five recipients of the Greater Milwaukee Foundation’s Mary L. Nohl Fund Fellowships for Individual Artists have been selected from a field of 151 applicants in the fourteenth annual competition. Jesse McLean and Joseph Mougel were chosen in the Established Artist category and will each receive a $20,000 fellowship. Rose Curley, Robin Jebavy, and Brooke Thiele will receive Emerging Artist fellowships of $10,000 each. In addition to receiving an award, the Nohl Fellows participate in an exhibition at the Haggerty Museum of Art that opens in June 2017. An exhibition catalogue will be published and disseminated nationally.

Artist Mary L. Nohl of Fox Point, Wisconsin, died in December 2001 at the age of 87. She left a $9.6 million bequest to the Greater Milwaukee Foundation. Her fund supports local visual arts and education programs, keeping her passion for the visual arts alive in the community.

About the Fellows
Established Artists
JESSE McLEAN
Jesse McLean is a media artist motivated by a deep curiosity about human behavior and relationships, and concerned with both the power and the failure of the mediated experience to bring people together. Recent videos put pressure on the ways emotions are lived in an age of mediated experience. Her new body of work is more specifically connected to the fraught relationships people have with computers, technology we both rely on and resent. Her work has been exhibited at museums, galleries, and film festivals worldwide, including Projections at New York Film Festival, Mumok Cinema in Vienna, International Film Festival Rotterdam, Ann Arbor Film Festival, CPH:DOX, Images Festival, Wexner Center for the Arts, Anthology Film Archives, Robert Flaherty Film Seminar and the Contemporary Art Museum, St. Louis. She has won prizes for sound design and editing, and was the recipient of an International Critics Prize (FIPRESCI Prize) at the Internationale Kurzfilmtage Oberhausen and a Jury Prize in the International Competition at the 2013 Videoex Festival. She received a MacDowell Fellowship in 2016. She is an assistant professor in the Department of Film, Video, Animation and New Genres in the Peck School of the Arts at University of Wisconsin-Milwaukee.
https://jessemclean.com/

JOSEPH MOUGEL
Joseph Mougel’s practice bridges photography, video, and performance, and forms connections among historical processes, digital photography, and computer-constructed environments. His research grows out of his experience serving in the US Marine Corps, from the consequences of joining the military, to surveys of systems and resources, to labor and landscape interventions that describe a human effort to exert control, albeit in a transitory or futile manner. A field-based methodology informs Mougel’s artistic practice, and in many ways, his experience in the military functioned as a precursor to the artist residencies and land-based projects that define his work today. He has created site-responsive work at Elsewhere Artists Collaborative in North Carolina, The Eden Project in New South Wales and South Australia, Ucross Foundation in Wyoming, and Iowa Lakeside Laboratory. Mougel has exhibited his work nationally and internationally at the Lannan Foundation Gallery in Santa Fe, New Mexico, Cressman Center for Visual Arts in Louisville, Kentucky, San Diego Art Institute, Minneapolis Photo Center, Midwest Center for Photography in Wichita, Kansas, Museum of Contemporary Art in Atlanta, The Red House in Sofia, Bulgaria, Municipal Heritage Museum in Malaga, Spain, Bega Valley Regional Gallery in NSW Australia, and PH21 Gallery in Budapest, Hungary, among others. Mougel completed a BFA in studio art at the University of Georgia and a MFA in photography at the University of New Mexico, where he also studied video, performance, and interactive media, and participated in the field-based studio program Land Arts of the American West. He currently teaches at the University of Wisconsin-Milwaukee Peck School of the Arts where he is area head of Photography & Imaging.
http://josephmougel.com/

Emerging Artists
ROSE CURLEY
Rose Curley was born and raised in Milwaukee. She attended several MPS schools including Golda Meir School and Roosevelt Middle School. The art department at Pius XI High School nurtured her artistic development and led her to Rhode Island School of Design, where she received her BFA in Film/Animation/Video. In 2015, she graduated from the School of the Art Institute of Chicago with an MFA in Writing. During her fellowship year, she plans to continue work on her graphic memoir, a coming-of-age story about being adopted transracially and growing up in the Midwest.
http://rosemakes.tumblr.com/

ROBIN JEBAVY
Robin Jebavy uses layered glassware imagery in her paintings to explore a range of contemporary themes: fusion of the inner world’s intuitive, infinite expanse with domestic, private experience; expression of the often fragile, precarious human condition; cathedral-like monumentality conflated with the modest and banal; and the vessel as a symbolic container for both material sustenance and poetic meaning and thought. Her compositional edifices emerge as formally structured, yet illusory fragments of experience–like elemental, mystical and personal utopias that float before our eyes. Jebavy had solo exhibitions at ICON-Iowa Contemporary Art, Fairfield and the Lynden Sculpture Garden, Milwaukee in 2015; and her paintings were featured alongside the work of Rosemary Ollison at the Portrait Society Gallery, Milwaukee in spring 2016. Jebavy received her MFA from the University of Iowa in 2008, and her bachelor’s degree in Visual Arts and Philosophy from Bennington College in 2004.
https://robinjebavy.com/

BROOKE THIELE
Brooke Thiele is an animator, performance artist, and filmmaker. She was born in Teague, South Korea and adopted when nine months old by a family from Green Bay Wisconsin. As a young girl with three older brothers, Brooke enjoyed all the hallmarks of Midwestern life including hunting, fishing, and sports. In 2004 she earned a BFA from the School of the Art Institute of Chicago, followed by an MFA in film from the University of Wisconsin-Milwaukee in 2007. Since then she has been a lecturer in the Film, Animation and New Genres department at UWM. Thiele’s work spans several mediums and her themes generally explore the concepts of identity, the perception of memory, and nature. Thiele is currently wrapping up an experimental short film entitled The Deer Queen.
http://www.brookethiele.com/

For more than a century, the Greater Milwaukee Foundation has helped individuals, families and organizations realize their philanthropic goals and make a difference in the community, during their lifetimes and for future generations. The Foundation consists of nearly 1,300 individual charitable funds, each created by donors to serve the charitable causes of their choice. The Foundation also deploys both human and financial resources to address the most critical needs of the community and ensure the vitality of the region. Established in 1915, the Foundation was one of the first community foundations in the world and is now among the largest.