Would cut required training hours to get certified. Opponents say it would hurt patients.

The Mystery of Meteor Timber 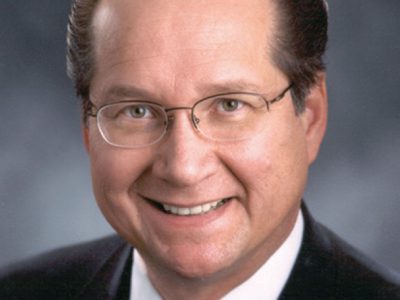 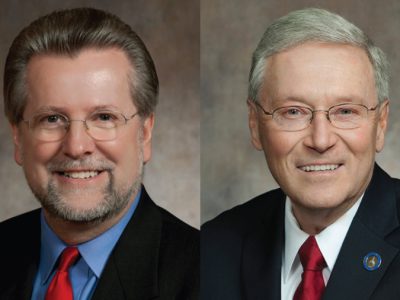 Two GOP legislators given donations from industry would exempt it from consumer protection laws.

Shaughnessy Murphy was an attorney at Ruder Ware L.L.S.C. where he advised clients on a wide variety of business and transactional matters. 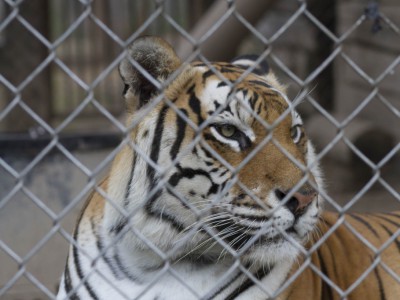 Why Wisconsin’s a Magnet for Wild Animals

It's one of five states with no laws against keeping dangerous animals as pets.

Redistricting has reduced the number of competitive districts for fall elections.