Two GOP legislators given donations from industry would exempt it from consumer protection laws.

By Wisconsin Democracy Campaign - Nov 16th, 2017 10:26 am
Get a daily rundown of the top stories on Urban Milwaukee 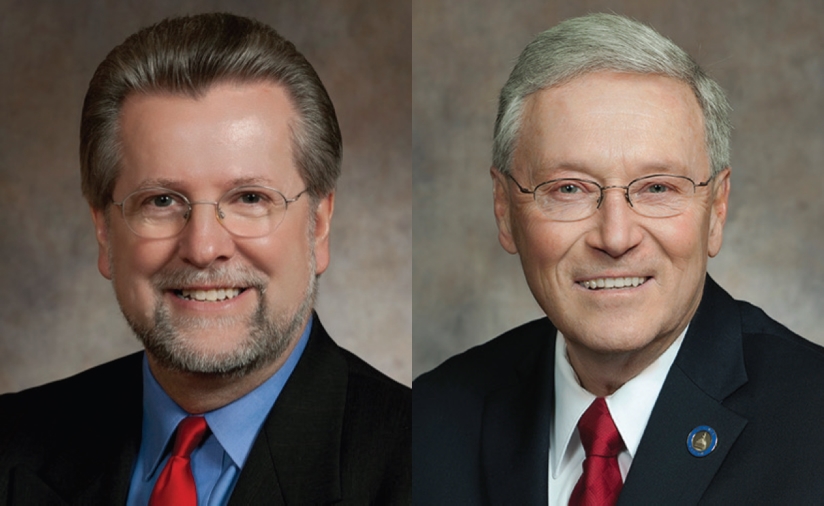 A Republican legislative proposal would exempt rent-to-own stores from the state consumer protection laws, and help the controversial industry grow in Wisconsin, according to the bill’s authors.

Under current law, rent-to-own companies are required to disclose to customers their interest rates, which often climb into the triple digits.

But Rep. Warren Petryk, of Eleva, and Sen. Terry Moulton, of Chippewa Falls, said their bill “will incentivize the creation of more rent-to-own stores in Wisconsin” to serve a “distinct consumer population” that may not be able to afford common household items.

Petryk and Moulton also happen to be among the top recipients of the industry’s contributions. Between January 2011 and June 2017, rent-to-own store owners and employees contributed $14,100 to about a dozen legislative and statewide candidates – all Republicans. The top recipients of the industry’s campaign contributions were Republican Gov. Scott Walker and former Attorney General J.B. Van Hollen, $4,000 each, and Petryk, $1,750. Moulton’s campaign received $500 from the industry.

Republicans have been trying for several years to exempt rent-to-own businesses from consumer protection laws. The latest attempt was when Walker proposed similar industry exemptions in his proposed 2013-15 state budget, but GOP legislative leaders removed them.