By Gretchen Schuldt, Wisconsin Justice Initiative - Dec 19th, 2017 02:31 pm
Get a daily rundown of the top stories on Urban Milwaukee 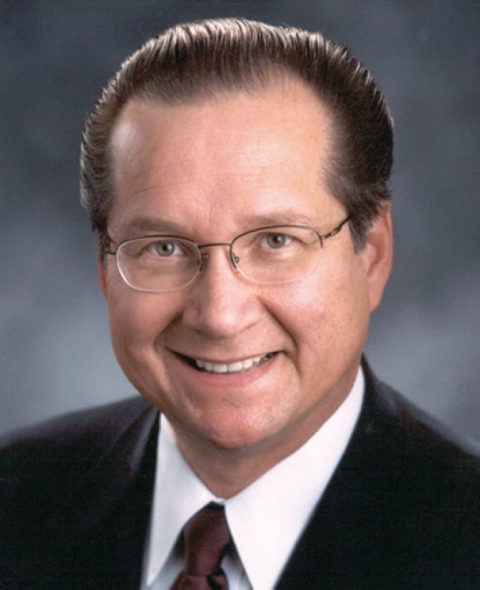 Jerry Petrowski. Photo from the State of Wisconsin Blue Book 2015-16.

Information about a crime victim’s mental health that is crucial to a jury reaching a fair verdict in a criminal case would be withheld from the jury unless the victim gave permission for it to be used in court, under a bill moving forward in the State Legislature.

The bill would upend the current standard for introducing a victim’s mental health records into court.

A public hearing on the bill is scheduled for 11 a.m. Thursday in Madison before the Assembly Judiciary Committee.

The existing standard, known as Schiffra-Green, was set by the State Supreme Court in 2002. It requires the defendant seeking the record to provide “a specific factual basis demonstrating a reasonable likelihood that the records contain relevant information necessary to a determination of guilt or innocence and is not merely cumulative to other evidence available to the defendant.”

The standard also requires a judge to review the records in private before deciding whether to admit them as evidence.

The pending bill, Assembly Bill 570, would require the victim’s permission before the judge could even review the mental health records.

If the victim refuses permission, the defendant would be stuck, even if the records are vital to his or her case.

“If the crime victim declines to disclose his or her mental health treatment records for an in camera review, the court must abide by his or her declination and must permit the victim to testify at trial,” according to the bill.

If you want to contact your legislators and tell them your position on AB 570, you can find out who represents you in the State Capitol here.