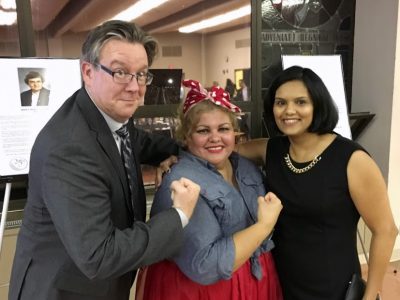 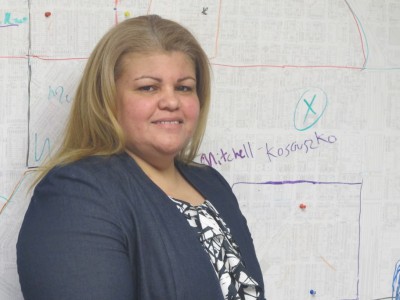 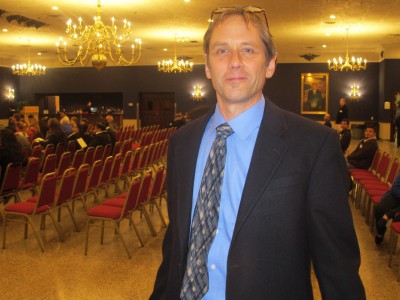 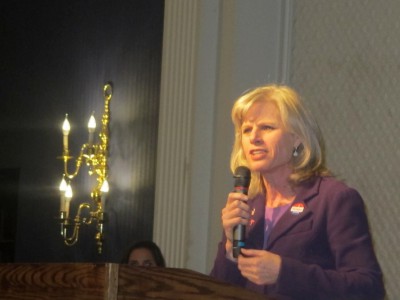 Measure rejected by legislature would have particular benefit for Hispanics in Milwaukee.

Alderman Bob Donovan will help announce a special fund that has been established for three young children who lost both parents in a murder-suicide. 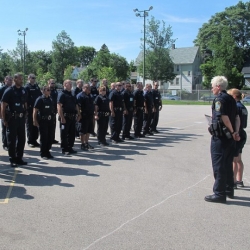 Walker signs law, never responds to letters from South Side politicians and organizations. 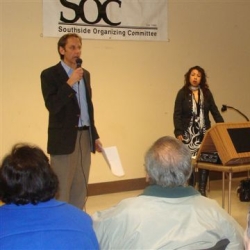 He’s a neighborhood activist leading the Southside Organizing Committee, but that doesn’t mean he’s a liberal. 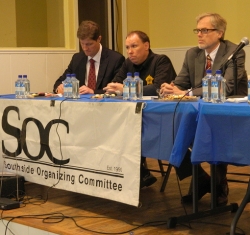 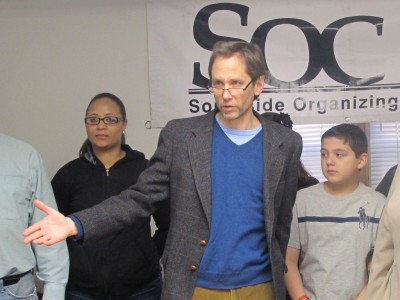 One community leader castigates non-profits for not taking a stand on state proposal to end city residency requirement. 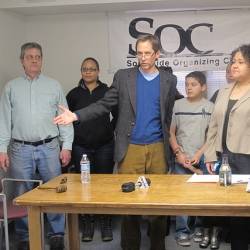