By Edgar Mendez, Milwaukee Neighborhood News Service - Jan 23rd, 2015 09:56 am
Get a daily rundown of the top stories on Urban Milwaukee 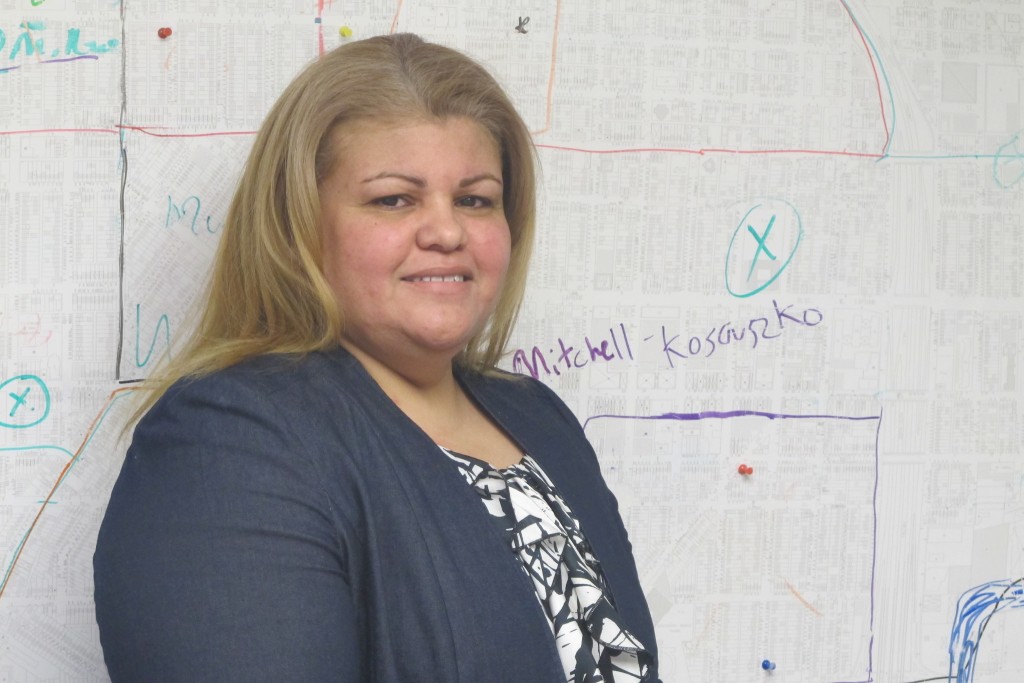 Tammy L. Rivera’s top goal as the new executive director of the Southside Organizing Committee is to diversify funding for the 26-year-old organization. Currently, SOC’s only funding is through Community Development Block Grants, she said.

Rivera succeeded Steve Fendt, who was voted out by the organization’s board of directors in November after 22 years of service.

Rivera has committed to lead SOC for one year, and brings decades of experience working with nonprofits and other organizations to an organization that, under Fendt’s leadership, stood at the forefront of many issues, including supporting the city’s residency requirement and advocating for increased neighborhood safety.

Her initial plans include fundraising and further development of SOC’s infrastructure. These efforts are part of the next phase for SOC, said Rivera, who described the organization under Fendt as remaining in the “founder phase” of the organizational growth cycle. 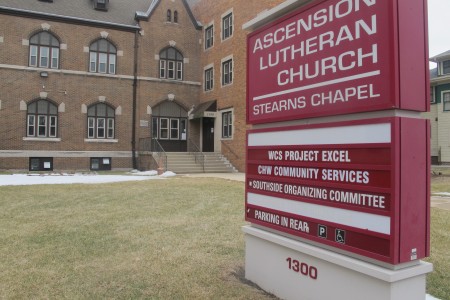 Once those areas are addressed, Rivera envisions SOC expanding its role as a central hub for leadership training and organizing in the community. The organization serves more than 88,000 residents, according to its Web site.

“We need to empower the neighborhood and help them tackle issues they want to tackle,” Rivera said.

On SOC’s short list is determining how recent immigration reforms, which are still the subject of a federal court battle, will affect the effort to secure driver’s cards for undocumented workers, an issue in which SOC organizers have been deeply involved.

Rivera, who was born and raised in Walker’s Point and has worked with the United Community Center, Hunger Task Force of Milwaukee, and Voces De La Frontera, among other organizations, is in the process of completing her Ph.D. at UW-Milwaukee, focusing on leadership development.

SOC board member Graciela Hernandez, who served as the temporary director after Fendt was let go, said Rivera was chosen to lead the organization because of her strong reputation and extensive experience in the community, and because she’s on board with SOC’s mission.

In discussing Fendt, Hernandez said his dismissal wasn’t because he did anything wrong, but because it was time for change. She said some people in the community were upset that he was forced out, but said most expressed excitement at possible changes at SOC.

Rivera said she is excited about the potential for organizing in the neighborhood, which she sees as drastically different from the way it was when she grew up there.

“The South Side is diverse, ethnically, age wise, [in] socio-economic status, and things are changing rapidly; we need to revisit how we will organize in the future,” Rivera said.