Sam Wilson, a member of the Walker Square Neighborhood Association board. 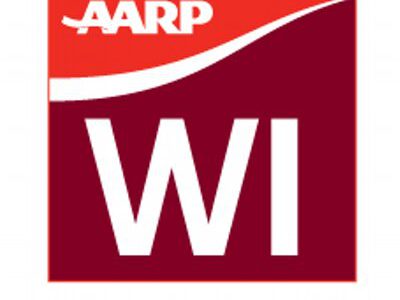 More than $2.4 million in community projects across the country are funded through AARP grant program

Credit for Caring Act would provide up to a $3,000 nonrefundable tax credit to working family caregivers 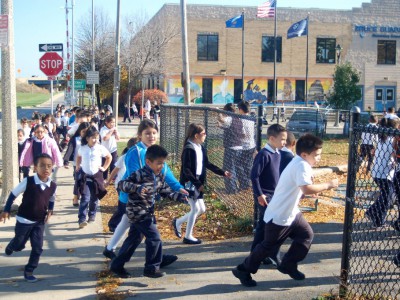 Group had promised to pay $20,000 for improvements in Walker Square playground.

Back in the News: Ron Johnson Report a Hatchet Job? by Bruce Murphy