Wisconsin trails 32 states in percent of those over 65 who have access to high-speed internet.

By Shamane Mills, Wisconsin Public Radio - Jul 12th, 2021 01:47 pm
Get a daily rundown of the top stories on Urban Milwaukee 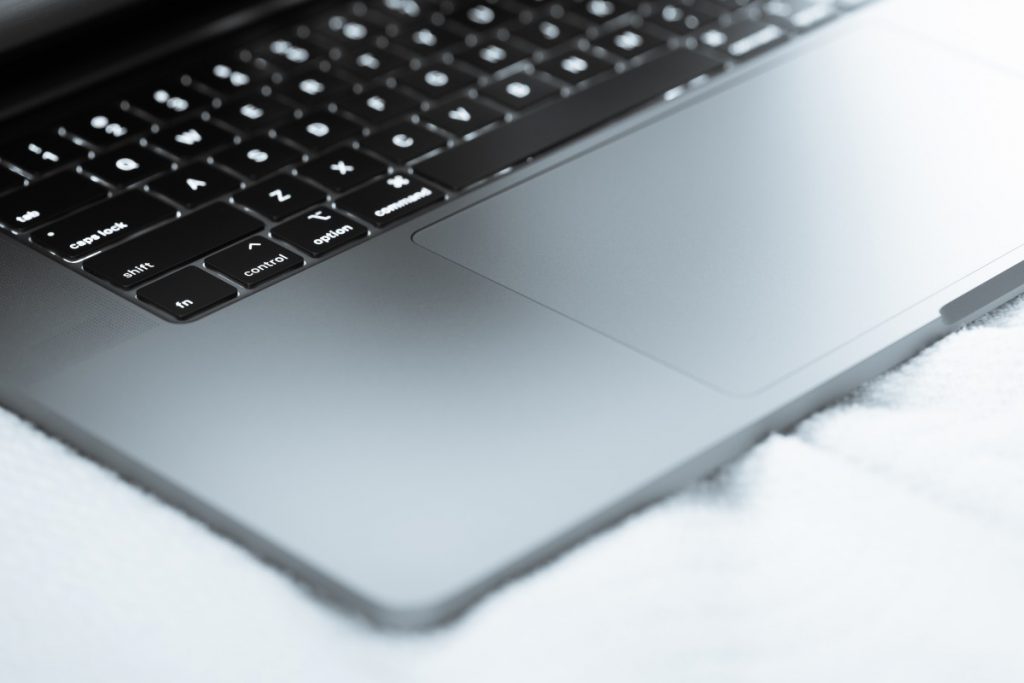 Wisconsin is investing millions in broadband after its importance was underscored during the pandemic when it allowed some people to work from home and students to attend school virtually. But some say more needs to be done.

On Friday, Democratic U.S. Sen. Tammy Baldwin was in Wausau urging Congress to pass bipartisan legislation to expand access to reliable, high-speed broadband across Wisconsin. The legislation would help close the digital divide in Wisconsin, Baldwin said, by investing $65 billion to bring affordable, reliable coverage to every family in America.

Spotty or slow internet was a sore point for those trying to work form home during the pandemic, and it made virtual schooling difficult in some districts. It also took a toll on Wisconsin’s older adults who relied on computers and smartphones for doctor’s appointments and socialization with friends and family.

America’s Health Rankings, compiled by UnitedHealth Foundation, ranked Wisconsin 33rd for the percentage of people 65 and older who have access to high-speed internet. The organization said lacking that access contributes to widespread levels of social isolation, especially in Ashland, Menominee and Milwaukee counties.

Data for the America’s Health Rankings Senior Report was compiled before the pandemic, which temporarily stopped visits at nursing homes and prompted senior centers to close.

“It’s great if you can use FaceTime or Skype or Zoom. But if they don’t have a broadband connection, you’re resorting to people standing out in your front lawn if they happen to live close enough for a window visit, which in the dead of winter in Wisconsin isn’t likely to happen,” said Janet Zander, policy coordinator for the Wisconsin Aging Advocacy Network, which recently issued its own report on internet access for older adults.

High speed internet increased 10 percent nationally between 2016-2019 for those 65 plus, according to America’s Health Rankings Senior Report.

The report said 75 percent of older households in Wisconsin had high speed internet via computer or smartphone before the pandemic. It was one of several challenges cited by the report to health among older adults along with excessive drinking and obesity.

Dr. Rhonda Randall, chief medical officer for UnitedHealthcare, said many older adults obtained health care through virtual visits with their doctor during the pandemic. Because of this, she expects better internet access will be “one of the measures that will have significant improvements” in the future.

On Thursday, Gov. Tony Evers signed a two-year budget which includes $129 million for the Broadband Expansion Grant Program. Evers, a democrat, and GOP lawmakers agreed on the need to improve broadband across Wisconsin but disagreed on how to fund it. The Republican-controlled budget-writing committee approved $129 million through bonding. Evers, who wanted $200 million, said bonding would cost taxpayers more in the long run, but nevertheless agreed to it in the final budget.

Groups representing older adults expressed their disappointment in the level of funding for broadband, which AARP Wisconsin said “is no longer a luxury for folks of all ages — it’s a necessity.”

“We have great faith that our state lawmakers can work together in a bipartisan manner to pass legislation this fall that truly reflects the critical wants and needs of our most vulnerable citizens. In order to achieve this, however, we ask them once again to put politics aside and act in the best interest of all Wisconsinites,” said AARP State Director Sam Wilson in a statement.