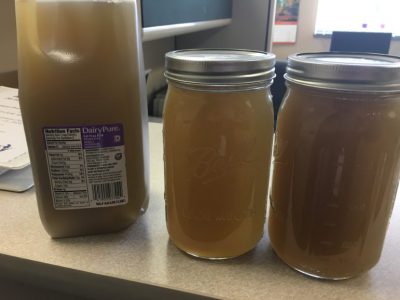 Fecal Microbes In 60% of Sampled Wells 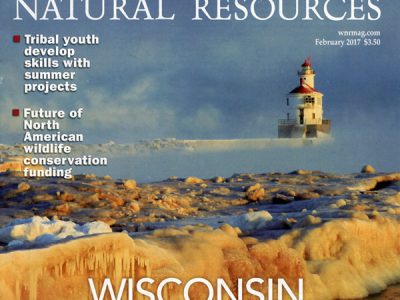 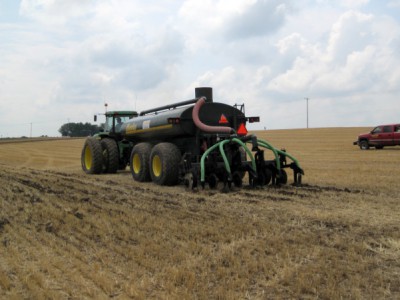 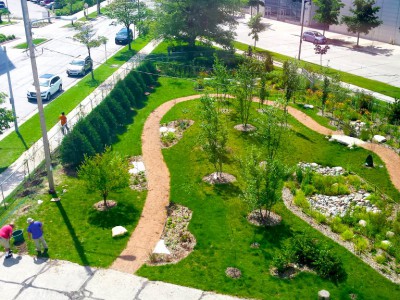 Milwaukee’s sewerage district is leading an incremental revolution, to manage every drop of rain where it falls. 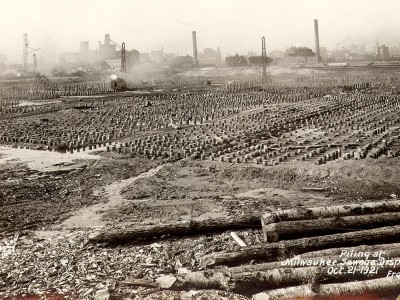