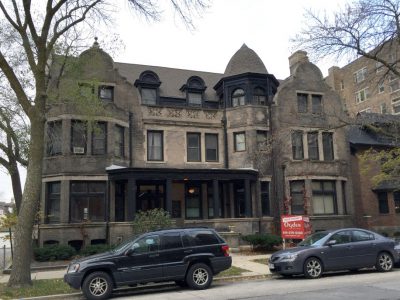 The historic Koeffler House, saved by historic designation in the 80's, will become a boutique hotel. 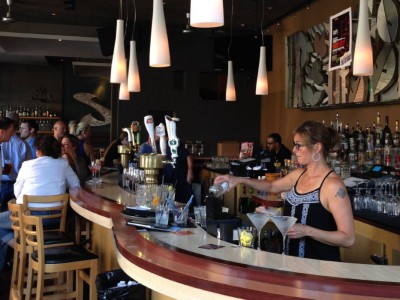