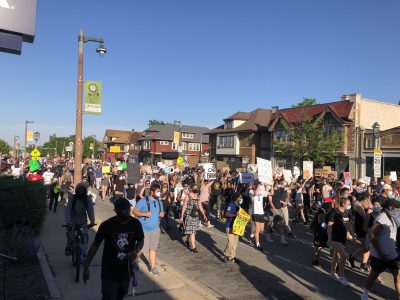 This, after the speaker refused to hold a session on racial justice legislation. 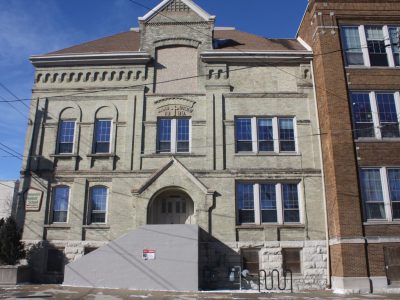 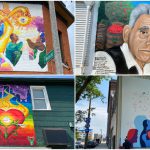