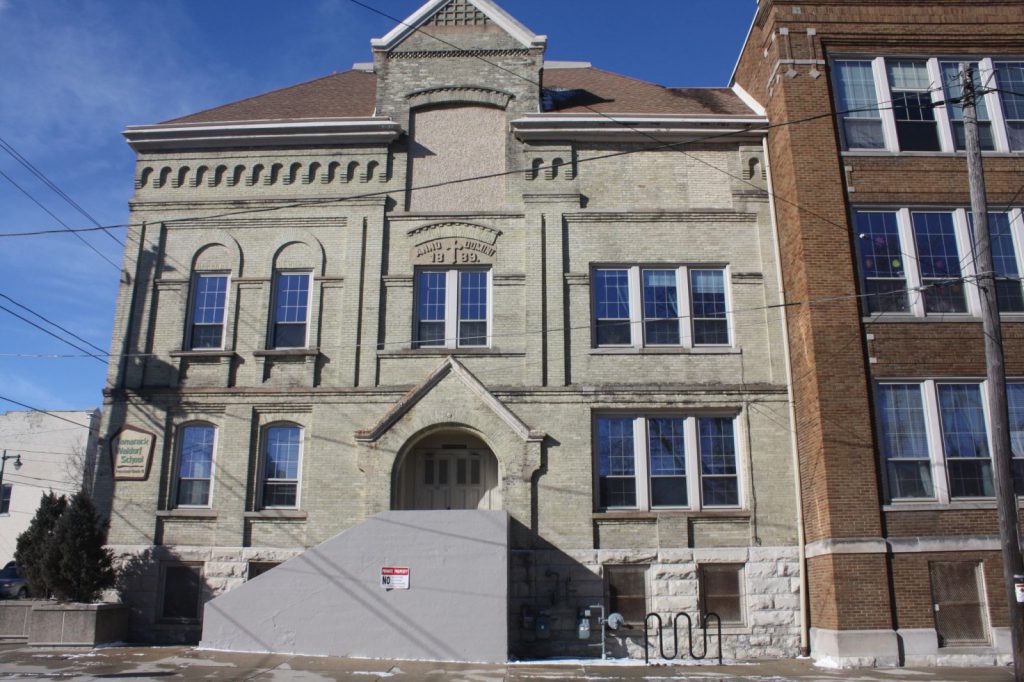 A proposal making its way through the Wisconsin State Legislature would make religious schools tax-exempt, even if the building is leased for profit, and place a further strain on the City of Milwaukee where over 33 percent of properties are already tax exempt.

Under current state law, the Archdiocese of Milwaukee and other religious institutions that own school buildings and lease them to tax-exempt educational institutions must pay property taxes on the buildings if the lease revenue exceeds the property maintenance or debt retirement costs.

A new proposal, introduced on January 22nd, would make the properties property tax exempt, regardless of how much lease income is derived. The change would apply statewide.

On January 29th, members of the State Senate’s Committee on Agriculture, Revenue & Financial Institutions voted 5-4 to endorse the proposal on a party-line vote with Democrats in opposition.

The Archdiocese of Milwaukee is the lone entity to register in favor of the bill while the City of Milwaukee and Wisconsin Association of Assessing Officers have registered in opposition to the bill.

The city estimates the proposal would result in over $1.75 million in lost property tax revenue over 10 years.

“The solution here is really quite simple,” said city lobbyist Brenda Wood in her testimony before the Senate committee. “It is not to expand the property tax exemption. Rather, the solution is for the religious institutions to follow current law and modify their leases to only charge the school for the cost of maintaining the building or for debt retirement or to file a claim of unlawful taxation against the city.” Wood said many other schools have already gone through this process and had their properties shifted to exempt status.

Milwaukee officials believe the exemption would further increase the property tax burden on residential property owners. “As stated in the Wisconsin Property Assessment manual, ‘the more exceptions allowed, the more inequitable becomes the apportionment of the tax burden. The continuous removal of real property from taxation thus imposes a particular hardship upon local government and the citizen taxpayer.’,” said Wood.

“Under the bill, the City of Milwaukee would lose an additional $6,743,400 in its tax base which would result in $175,105 lost property tax revenue, year after year,” said Wood. “Also the $175,105 would represent a minimum amount lost as the city is aware that additional churches have leased or intend to lease their vacant buildings to schools.”

The city’s base estimate includes 10 properties that are currently partially tax exempt. The three highest valued properties on the list include the Church of the Immaculate Conception on E. Russell Ave. in Bay View (Atlas Preparatory Academy, $1.38 million), St. Hedwig Church on N. Humboldt Ave. on the Lower East Side (Tamarack Waldorf School, $816,900), and the Secular Institute of Schoenstatt Sisters of Mary complex on W. Bluemound Rd. in Story Hill (Woodlands School, $757,000).

The taxing provision was originally put in place to ensure that tax-exempt organizations did not become real estate investors, owning exempt property and competing with the fully-taxed private sector said Wood in her testimony.

Religious-owned property accounted in 2018 for $10.8 billion in value across Wisconsin according to the Department of Revenue. The value represents 34.7 percent of the statewide total of exempt property. If it was taxed, city tax rates could drop by 12.5. percent.

New property tax exemptions have become increasingly common in Milwaukee in recent years. A total of 275 properties have been declared property tax exempt, including an additional 70 acres granted to Marquette University in the 2017-2019 state budget. The changes have stripped $60.6 million from the property tax rolls, reducing revenue by $1.6 million 2019.

As a result of the changes, Wood said the city recently undertook a review of all tax-exempt properties to “ensure that current operations complied with the law.” Assessment records available online, which go back to 2006, show that the affected schools were first assessed in 2018.

Representatives Daniel Riemer (D-Milwaukee) and Kalan Haywood (D-Milwaukee) have jointly offered two amendments that would require the institutions to make a payment in lieu of taxes (PILOT) and delay the provision’s implementation until 2021.

Senator Tim Carpenter (D-Milwaukee) was originally listed as a sponsor when the proposal was introduced, but withdrew from the bill on February 3rd.

“We support the Legislature’s interest and efforts to help simplify the tax code and keep the status quo on these non-profit educational institutions owned by religious organizations,” said the Archdiocese in a statement.