Trump lauds the investigation of his presidential opponent.

Wisconsin’s Republican Senator is voting against impeachment of president. 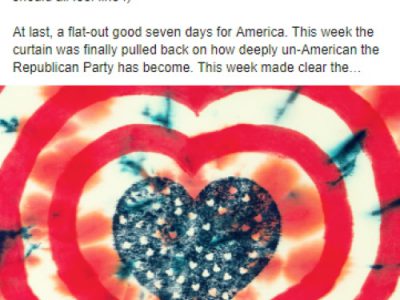 What is impeachable conduct, congressman probes. Mueller declines to answer.

"This case is closed." 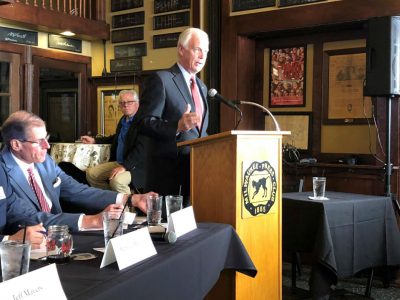 And he’s considering running for governor or a third term for senator in 2022.

"Special Counsel Mueller again reiterated the fact that his report did not clear President Trump and that it is Congress, not the Department of Justice, that would need to charge the President with committing a crime."

Pocan: The President Has Pushed Congress to a Point Where We Must Start an Impeachment Inquiry

"Regrettably, the President’s most recent actions and continued disrespect for the Constitution are forcing us down the road to impeachment." 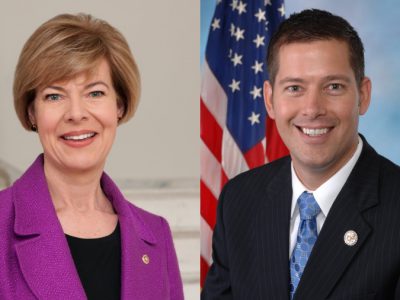 But big majority in MU poll says Legislature not cooperating with governor and support him on most issues.

"The American people deserve the full truth behind the Special Counsel’s report and any attempts to censor it will be unacceptable."

"Now more than ever, the American people need an Attorney General who we can trust to act with independence." 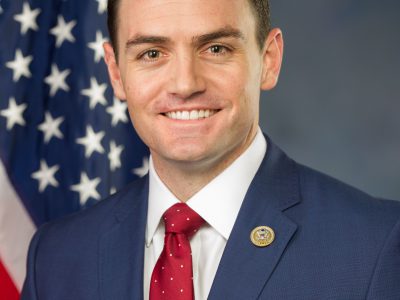 Is Gallagher A Reformer?

Wisconsin congressman proposes reforms, but ignores the elephant in the room. 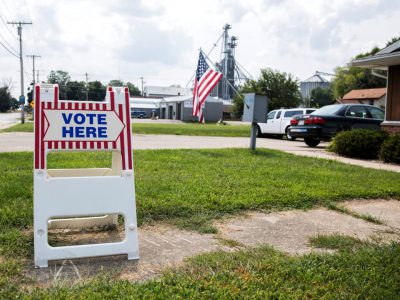 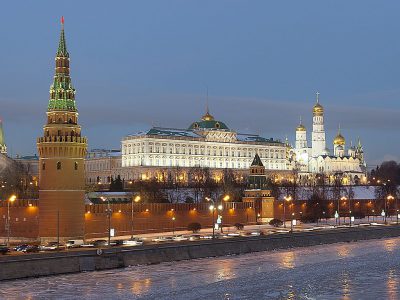 Cybersecurity experts warn Wisconsin’s system is vulnerable. What are state officials doing about it? 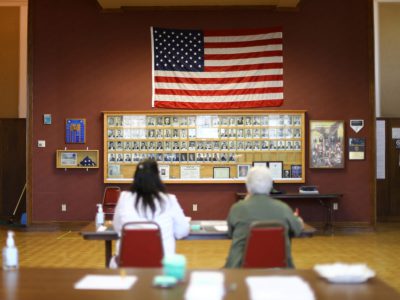 They can be hacked, experts say, and 2016 Russian cyber attacks on state could be repeated in 2018.