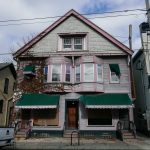 Grand Openings: New Bars and Restaurants That Opened in January by Sophie Bolich 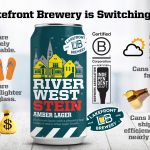 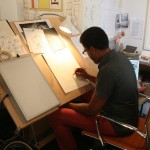 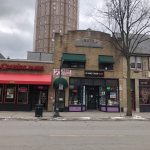