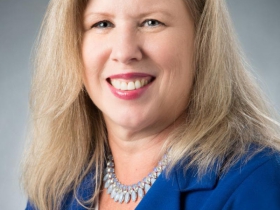 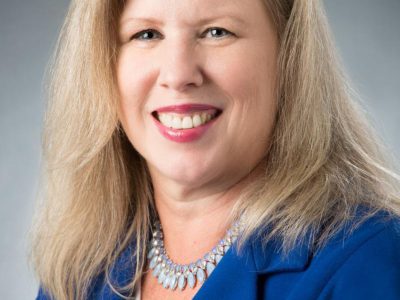 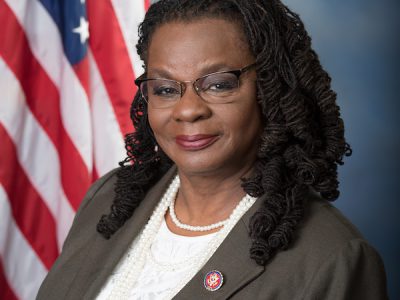 "An equitable and just system would be focused on healing for young Black girls who are trafficked and exploited."