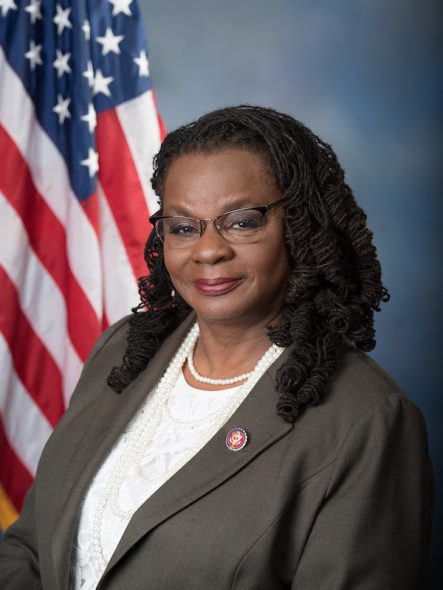 “Representative Moore recognizes that FVPSA is crucial in supporting life saving services for survivors of domestic violence and their families,” said Patti Seger, the executive director at End Domestic Abuse Wisconsin. “Introduction of H.R. 5041 is evidence of her ongoing commitment to ensuring that all survivors have access to the vital services and resources that they need.”

FVPSA supports direct services to survivors and their families, including under-served populations, American Indian and Alaska Native communities, and territories. The local domestic violence programs in Wisconsin that receive FVPSA funding are able to provide critical shelter, counseling, and legal advocacy, among many other services and programs, to victims seeking a path to safety.

We know that a world without violence is possible, but to get there, we need to address the underlying societal factors that cause violence, or we will never end it,” added Seger. “H.R. 5041 also meaningfully invests in prevention by enabling community-based programs to conduct effective prevention efforts, particularly those serving culturally-specific or traditionally under-served communities. This legislation is a fundamental step forward in our work to end violence for all.”

End Domestic Abuse Wisconsin: The Wisconsin Coalition Against Domestic Violence is the leading voice for victims of domestic abuse in Wisconsin. At End Domestic Abuse Wisconsin, we educate shelter and program volunteers and advocates, law enforcement, legislators, and community members to provide safety and support to survivors. We strive to shift Wisconsin from the attitudes and beliefs that cause domestic violence to values of mutual respect and equality, and we partner with communities in the effort to prevent and end domestic abuse. We encourage reporters to include the National Domestic Violence Hotline number [1−800−799−SAFE(7233)] in their stories for victims who need help. A list of local Wisconsin domestic violence victim service providers can be found at http://www.endabusewi.org.