"An equitable and just system would be focused on healing for young Black girls who are trafficked and exploited."

Madison – Today, local organizers and community members will attend a court hearing to show their support for Chrystul Kizer. Chrystul is a child sex trafficking survivor from Milwaukee who is facing a life sentence in connection with the death of Randall P. Volar, III. Mr. Volar trafficked Chrystul to Kenosha to sexually abuse her and was being investigated by the Kenosha police department at the time of his death for other child sex offenses. End Domestic Abuse Wisconsin, along with other advocates and organizations from across the state and country, are adamant that Chrystul should not be charged with her acts of survival.

“Too many young Black girls in this state are victims of abuse, not only by individuals like Mr. Volar, but also by a system that treats them as criminals—when they in fact are survivors,” said Patti Seger, executive director of End Domestic Abuse Wisconsin. “An equitable and just system would be focused on healing for young Black girls who are trafficked and exploited. Instead, Chrystul is bearing the further, ongoing trauma of being locked up and deprived of any opportunity to live a healthy life free of abuse. This is simply a travesty.”

At the hearing today, the court is expected to consider whether or not the defense may have access to evidence that shows the context of Chrystul’s victimization.

End Domestic Abuse Wisconsin is joined by other organizations, such as Just Leadership USA, the Wisconsin Coalition Against Sexual Assault (WCASA), Diverse and Resilient, Uplifting Black Liberation and Community (UBLAC), and Priceless Incite, and thousands of individuals, who have demanded that Kenosha County District Attorney Michael Graveley drop all charges against Chrystul.

End Domestic Abuse Wisconsin: The Wisconsin Coalition Against Domestic Violence is the leading voice for victims of domestic abuse in Wisconsin. At End Domestic Abuse Wisconsin, we educate shelter and program volunteers and advocates, law enforcement, legislators, and community members to provide safety and support to survivors. We strive to shift Wisconsin from the attitudes and beliefs that cause domestic violence to values of mutual respect and equality, and we partner with communities in the effort to prevent and end domestic abuse.

We encourage reporters to include the National Domestic Violence Hotline number [1−800−799−SAFE(7233)] in their stories for victims who need help. A list of local Wisconsin domestic violence victim service providers can be found at http://www.endabusewi.org. 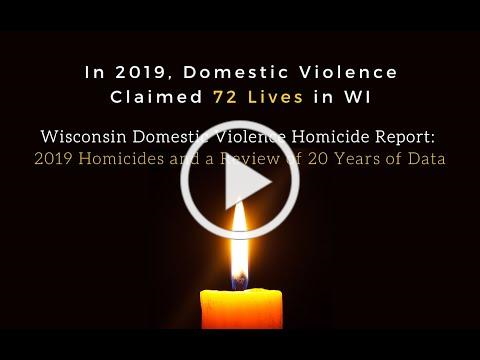 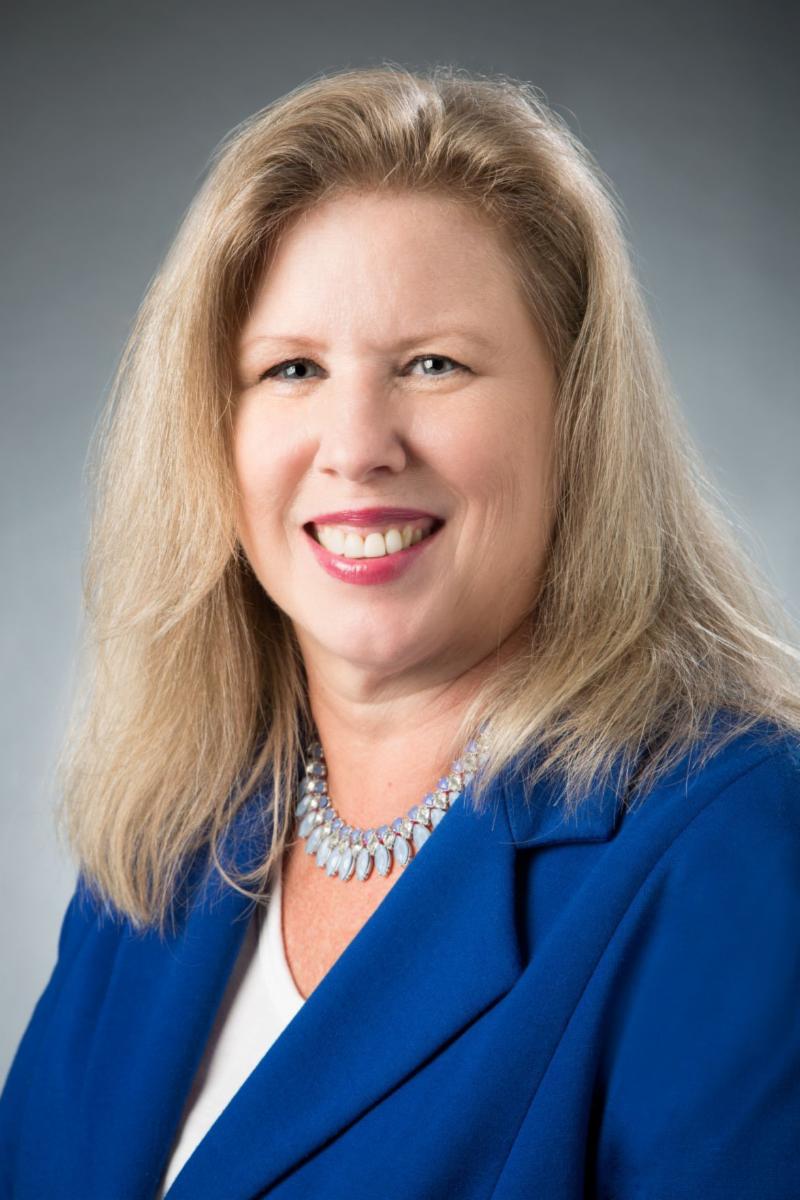