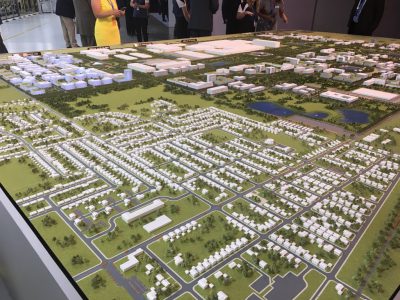 Did Business Leaders Fail on Foxconn?

None raised any doubts about a deal that always seemed suspect. 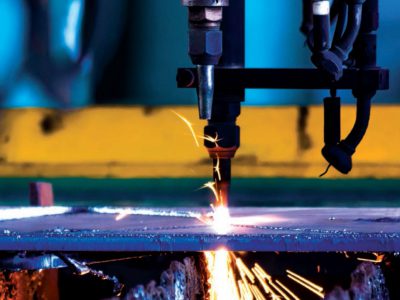 Tickets: $25 Members, $30 Non-Members must be purchased in advance. 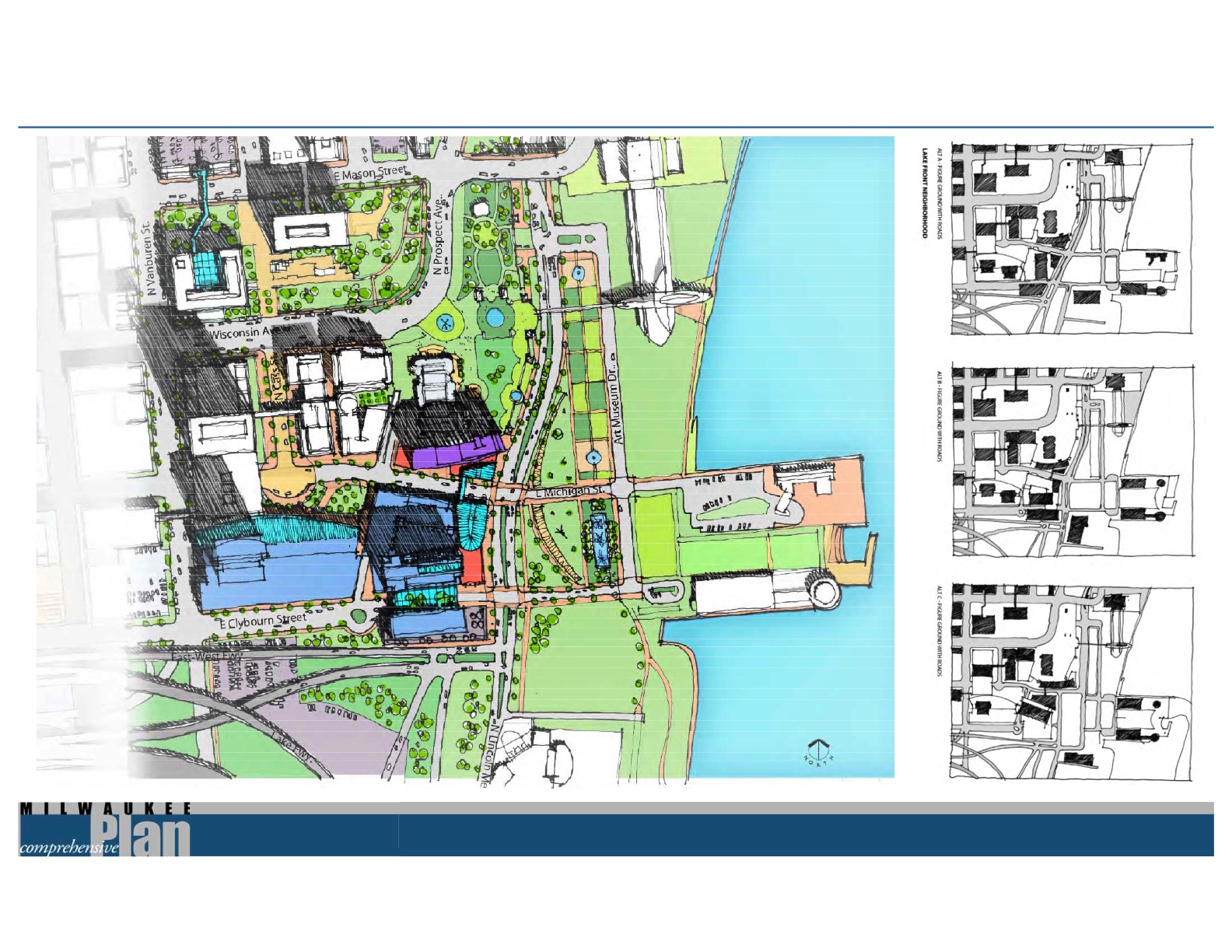 Department of City Development staff presented the Downtown Plan Update at the September 15th 2010 Zoning, Neighborhoods & Development Committee meeting. Similar to the City Plan Commission meeting staff presented the overall themes and the eight catalytic projects, which are geared towards increasing density and connectivity throughout downtown, whiles creating a sense of place. 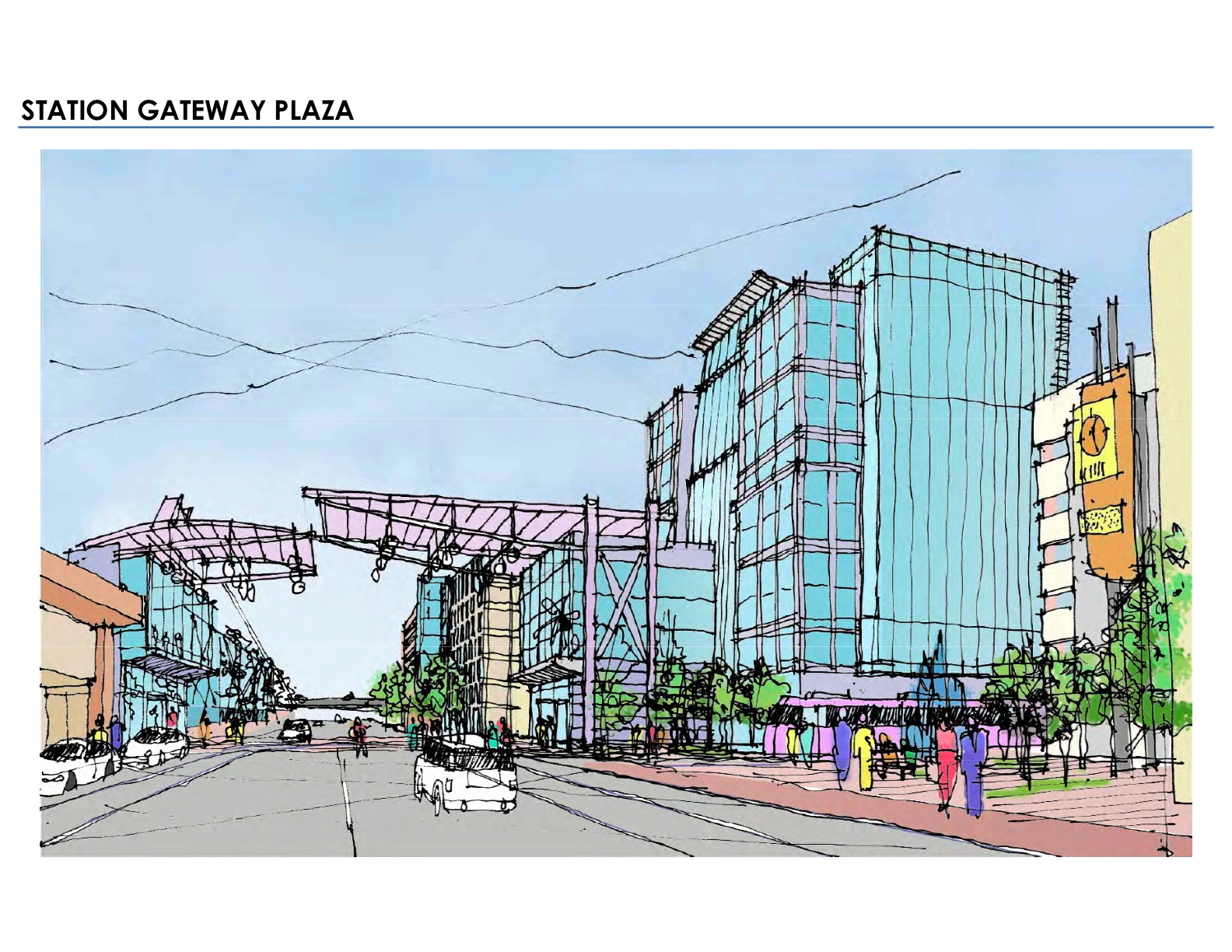 The preparation of the Downtown Plan Update involved various public input sessions, countless hours of community and stakeholder input, resident surveys, the involvement of the business community, and the work of city staff.

Investor, developer team up to bid on Milwaukee Center