Ming You, MD, PhD, and director of the Medical College of Wisconsin Cancer Center. 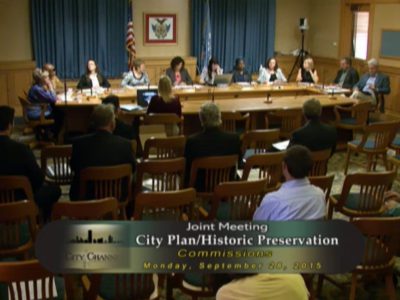 Or how Ald. Kovac and the Historic Preservation Commission bedevil architects. 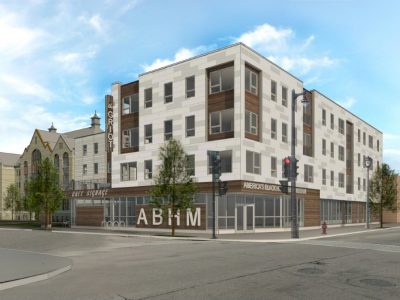 Housing Trust Fund has spent $6.5 million since 2006 on low-income housing. 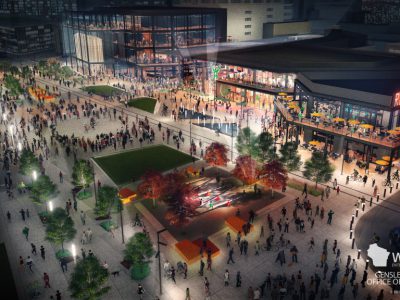 Digital display package highlighted by a massive LED video system in the new arena, including the largest equilateral centerhung scoreboard in the NBA 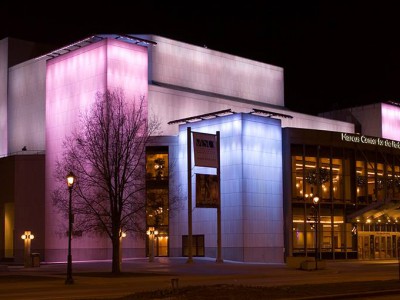 Feb 20th, 2017 by City of Milwaukee Fire and Police Commission 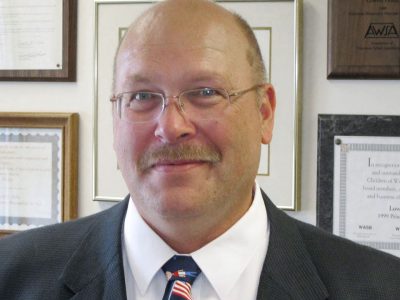 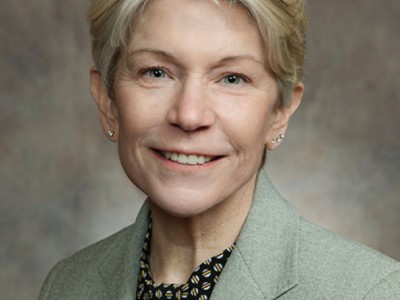 A Proud Legacy to Build On

Our priority must be Wisconsin’s roads, schools and jobs.