Marcus Center for the Performing Arts. Photo from Facebook.

MILWAUKEE, WIS – The second annual Milwaukee Fringe Festival will be taking place this year at the Marcus Center for the Performing Arts on Saturday August 26 and Sunday August 27, 2017. The arts event will accept submissions from artists interested in participating beginning on Thursday, February 16, 2017 via the event’s official website.

The two-day event will provide venues for theatre, dance and music performances, as well as art displays to give an opportunity for emerging artists to be discovered while strengthening the fabric of Milwaukee’s arts community. The second annual event in Downtown Milwaukee will utilize the Marcus Center’s Wilson Theater at Vogel Hall, Todd Wehr Theater, Peck Pavilion and surrounding areas.

The Milwaukee Fringe Festival- August 26 and 27, 2017
The Marcus Center for the Performing Arts 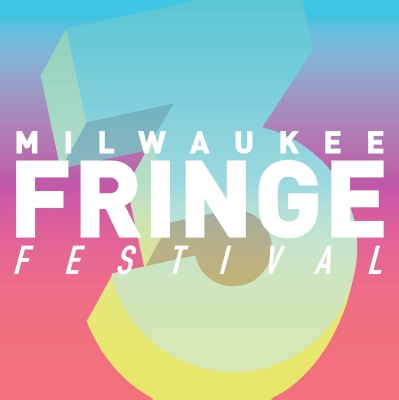