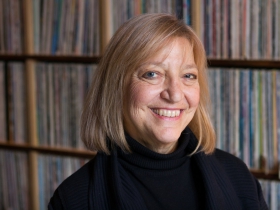 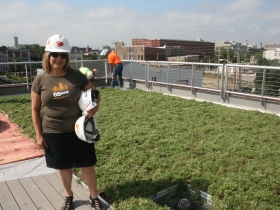 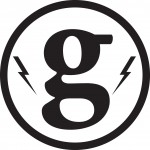 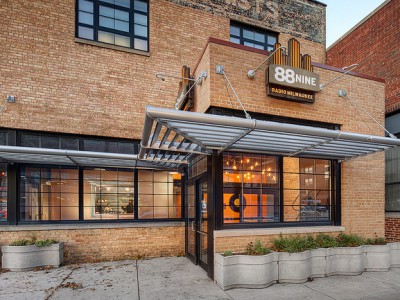 Backline Launches Search for Program Director; Musicians Can Apply For Program in June 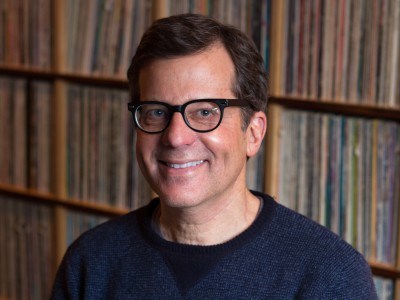 He was founder and CEO of a Milwaukee digital marketing agency, Fullhouse. 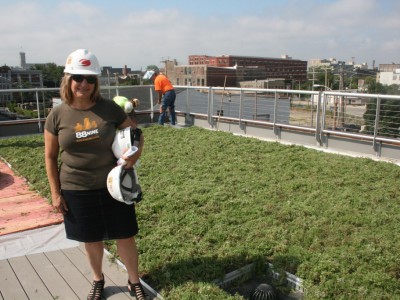 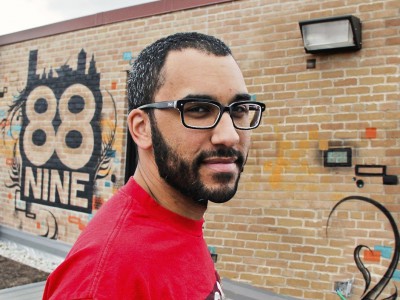 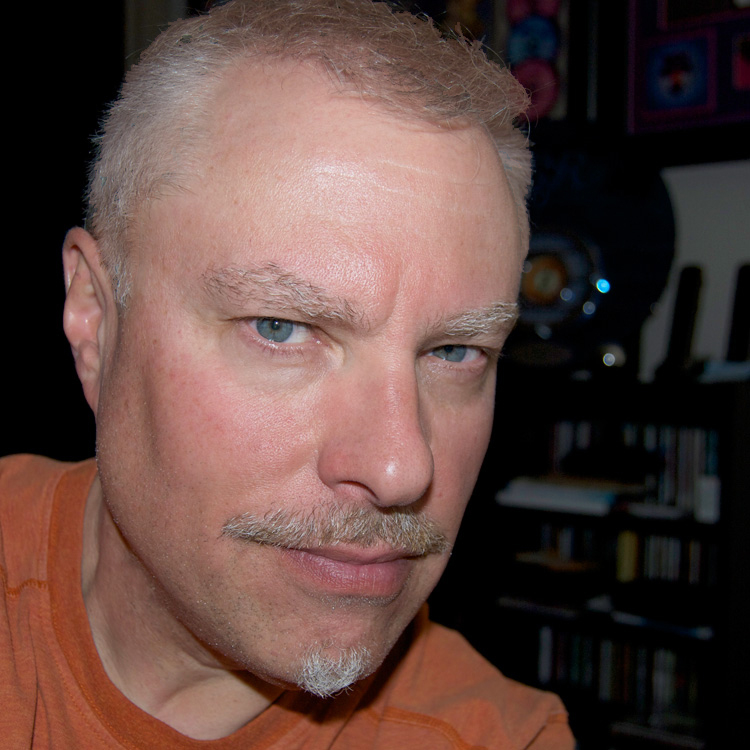 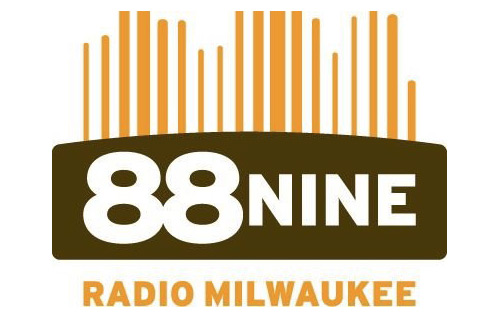 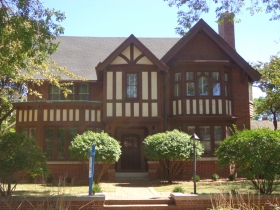 The historic east side mansion charges $499 a night for two-day rentals and sleeps up to 20 people. Neighbors for some reason are irate. 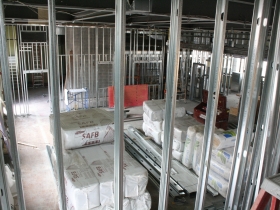