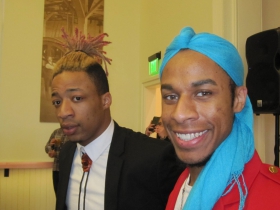 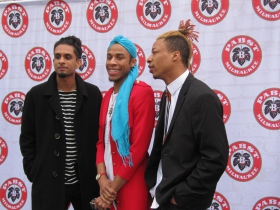 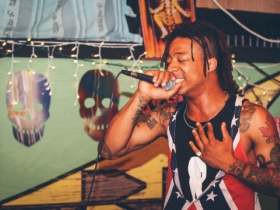 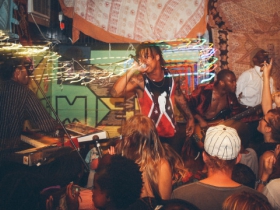 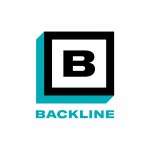 Initiative Continues Its Support of Musicians Despite Pandemic Challenges 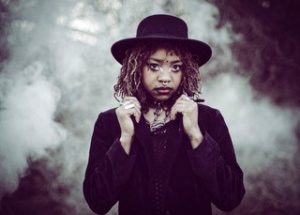 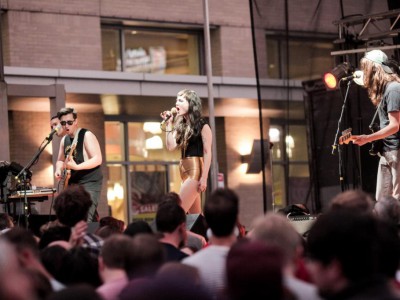 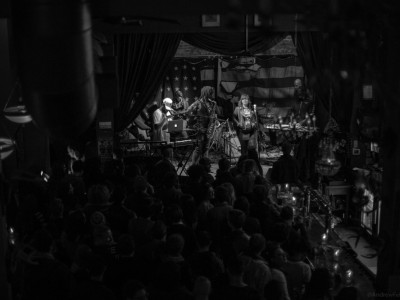 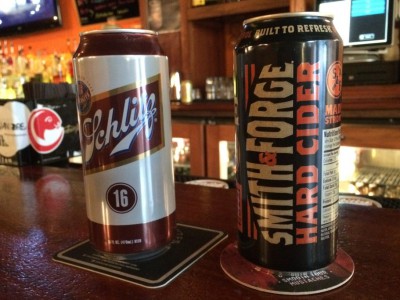 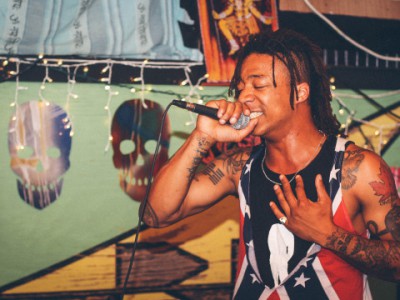 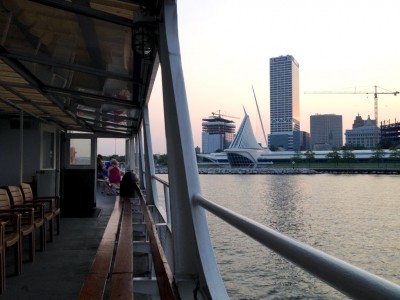 And on certain nights, the cruise has a happy hour. It’s my favorite bar. 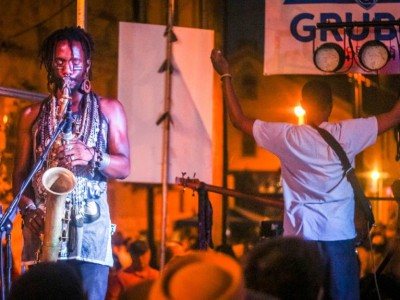 The Musical Journey of Jay Anderson

The leader of Foreign Goods, just 23, is a deep thinker and musician. 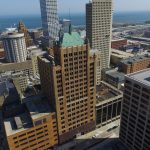 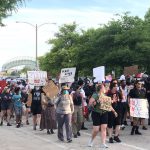