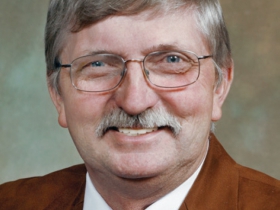 "I want to wish him and his family the best in their future." 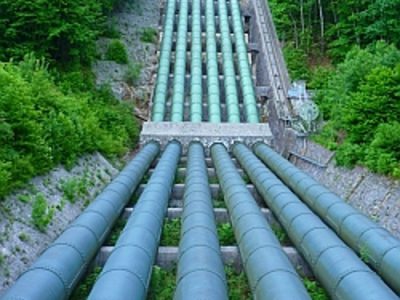 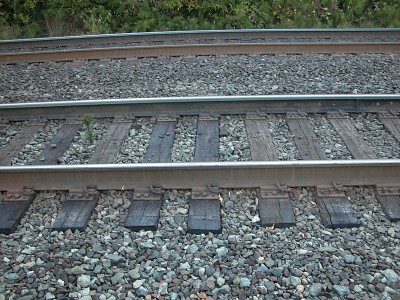 Public stopped from fishing and other recreation on river. Proposed bill would stop this. 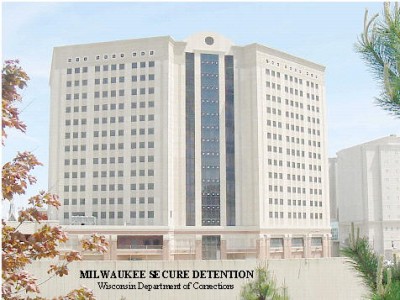 Alternatives to prison cost less and are more effective, as a new group lobbying the legislature contends.