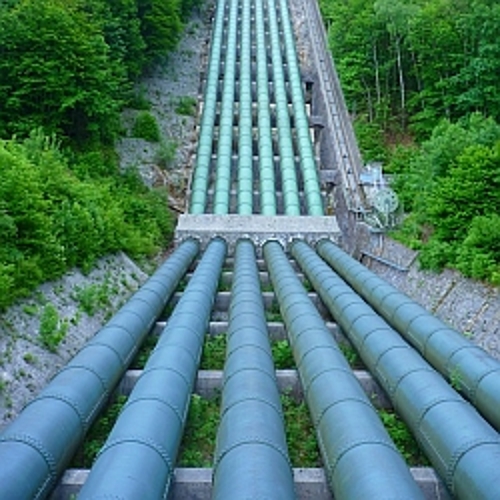 Members of two legislative committees who are scheduled to hear testimony today on proposals to loosen regulations on controversial high-capacity wells have received about $223,000 in contributions from the agriculture industry, which backs the bills.

The measures, Assembly Bill 105 and Senate Bill 76, would eliminate state reviews of existing permits for any high-capacity wells when they are repaired, replaced, or sold in a real estate transaction. High-capacity wells allow users, which include large farms, food processors, and frac-sand operations, to pump up to 100,000 gallons of water a day for irrigation and other needs.

Environmentalists and others say the high-capacity wells have caused some rivers, lakes, and streams around the state to shrink or even dry up during the summer, damaging fish, wildlife, and their habitat.

These measures follow similar bills last year that failed to pass the legislature.

The committees scheduled to hear testimony starting at 9 a.m. at the State Capitol on the bills, the committee members, and the contributions they received from agricultural interests between January 2012 and December 2016 are: