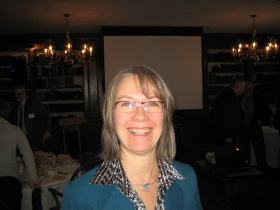 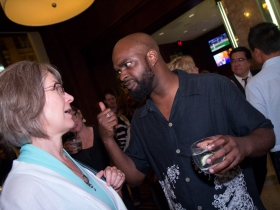 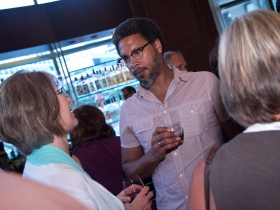 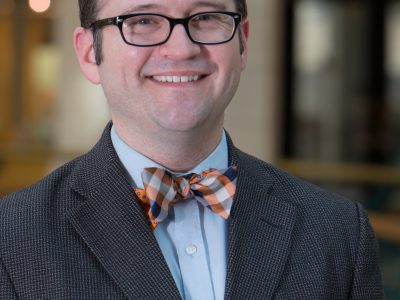 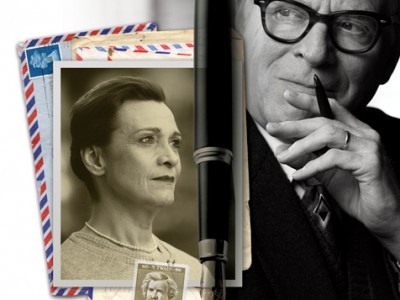 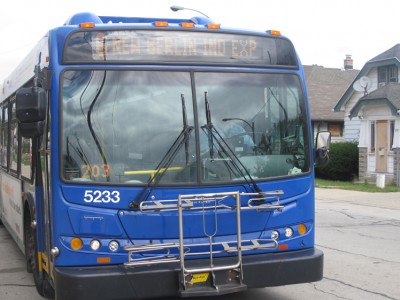 Which Transit Projects Should Take Priority?

NNS interviews six transportation advocates on how to make a better Milwaukee. 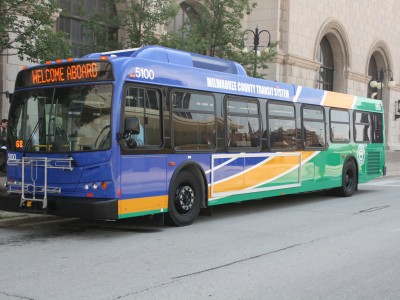 Below is a message from Kerry Thomas of Transit Now, a leading champion of mass transit for the Milwaukee region. There is a rally on Saturday in West Allis for transit funding for MCTS. We'll be there, and we hope to see you there. Milwaukee can't afford to have MCTS in shambles. Milwaukee needs dedicated transit funding.