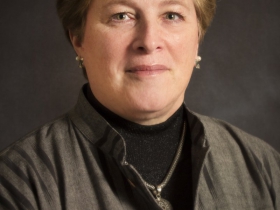 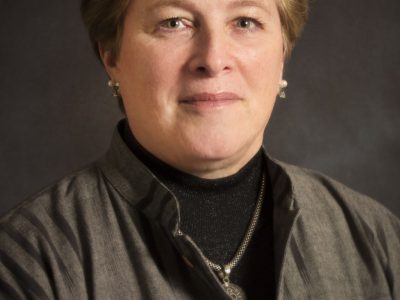 Prior to her arrival at Stritch, Rinehart served as General Counsel and Secretary of the Corporation for Saint Xavier University in Chicago