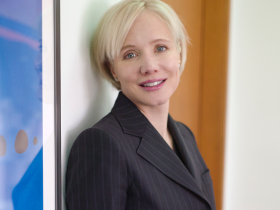 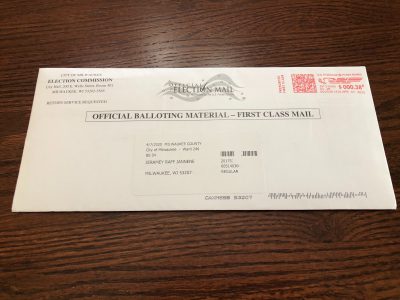 One is bipartisan. The others are not. 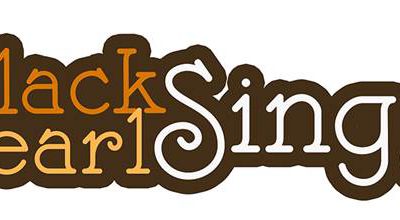 Scott Fitzgerald gets Trump appointment, redistricting is upheld and more. 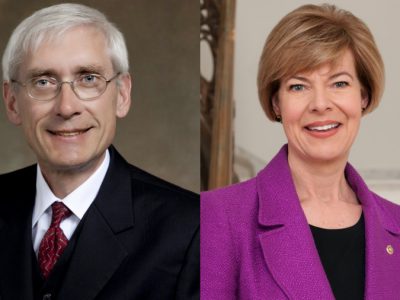