Says he will appoint Jonette Arms Director of Department on Aging

"Last Tuesday, as I was approaching the Senate chambers in the Capitol, I ran into Senator Taylor. She began yelling at me, which was followed by some heated words from both sides." 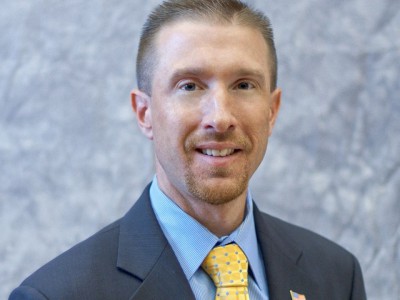 One Word for Department on Aging: “Instability” 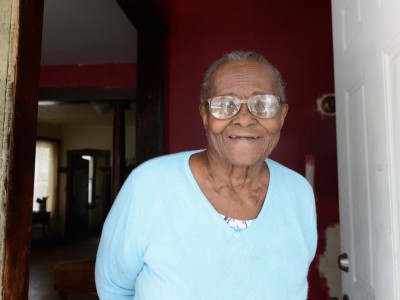 Rebuilding Together Greater Milwaukee has invested $10 million in nearly 1,500 properties.

Contribution to Johnny Thomas of $50