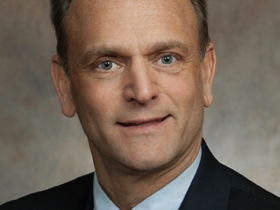 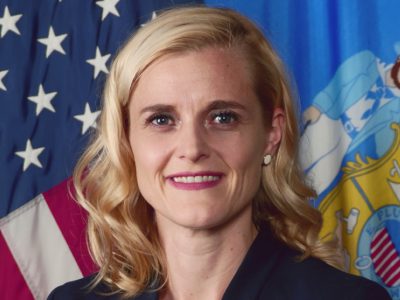 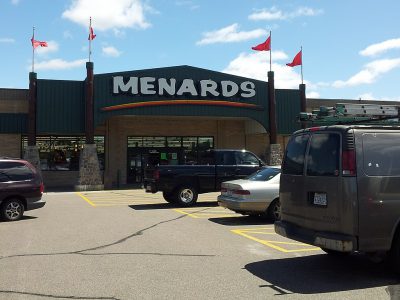 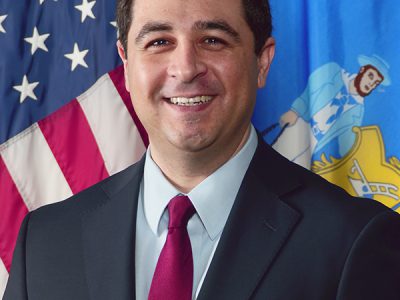 "The legislation we’re proposing today, which is supported by nurses, law enforcement, advocates for survivors, and a bipartisan group of legislators, sends a clear message: Wisconsin must never have another backlog of untested sexual assault kits."

Top Polluters Give to GOP Candidates

Waupaca Foundry and Mullins Cheese donated more than $16,000 to Republicans. 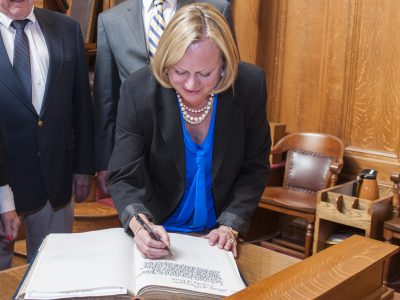