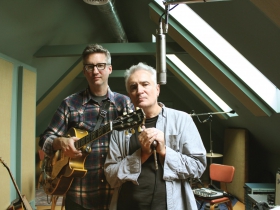 WMSE’s 6th Annual Backyard BBQ is only Six Days Away

Film fans and their friends will enjoy an incredible lineup of music. 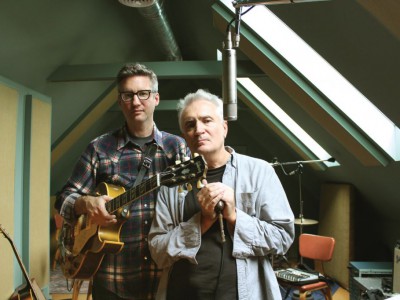 Great Music, Great Food and A Great Time for The Entire Family