Jeff Plale is the Wisconsin Railroad Commissioner. He was formerly a Wisconsin State Senator before losing in 2010 to challenger Chris Larson. Before being appointed railroad commissioner by Governor Scott Walker, Plale was first hired to work as Administrator of the Division of State Facilities in the Department of Administration by Walker. 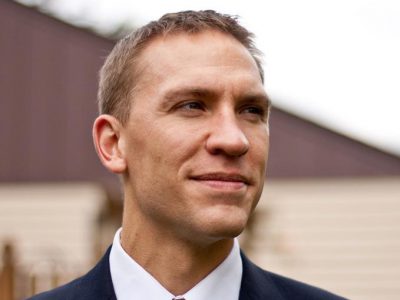 Must Democrats Have a Unified Message?

So claims a NYT story. But the party generally fares better by allowing differing views. 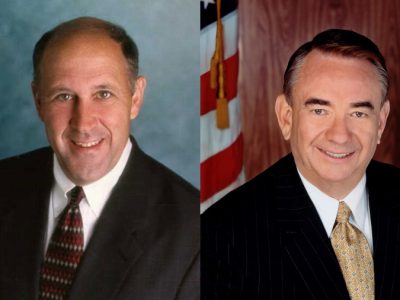 In 2015 more people in state died from drug overdoses than car crashes.

Wadhwa has over 44 years of consulting experience in numerous engineering fields including civil, environmental, and transportation engineering. 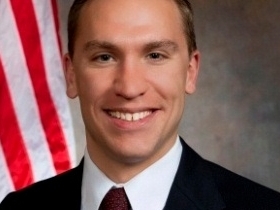 Do Democrats Have a Future?

They need to get 55 percent of the vote to get back the legislature. Will any strategy work? 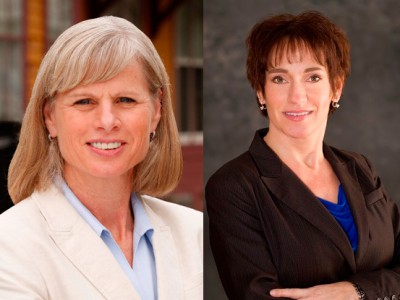 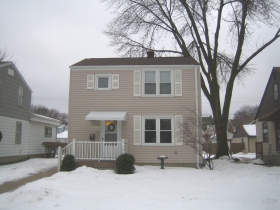 The state senator has less than 1,000 square feet of space to call home. But he does have good bus service. 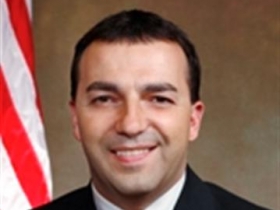 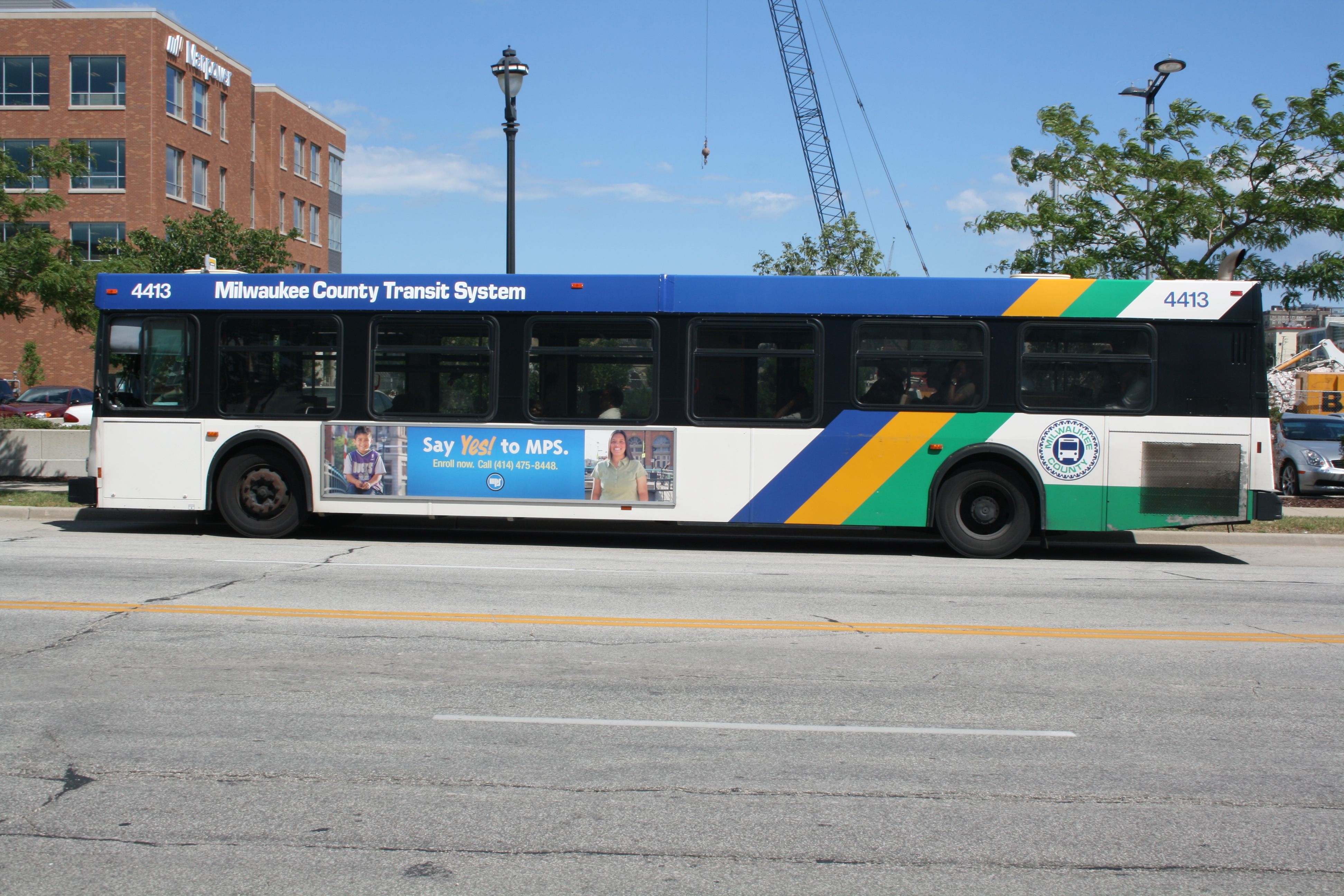 Renewable Energy in the Midwest

The production of renewable energy continues to move forward in the Midwest as new projects are proposed and government adjusts to make construction of new developments easier. The most noteworthy is the planned 39 acre urban solar power plant in the City of Chicago's West Pullman neighborhood.

The Spirit of ’07 Milwaukee Beer Party Protest and Demonstration was a good old-fashioned publicity stunt that brought cameras and crowds to the Milwaukee Ale House on Tuesday, July 10th, 2007.