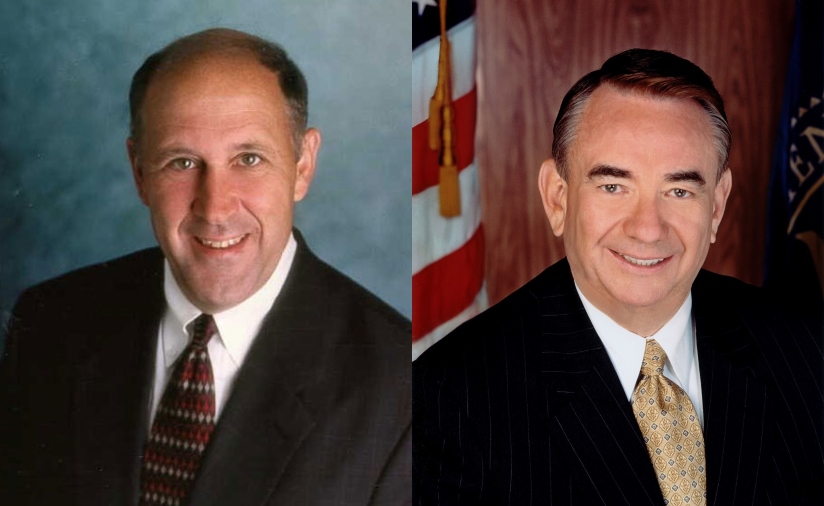 It must be something in the water, or in the fine print of the state Constitution: Every decade or so, a Wisconsin governor seeking re-election must publicly vow to reform Milwaukee Public Schools (MPS).

In May 1998, Gov. Tommy G. Thompson asked the Legislature to replace the MPS school board with a three-member governing commission and the MPS superintendent with an executive director.

Thompson was then running for his fourth term, which he won. But his reforms went nowhere.

About a decade later, in 2009, Democratic Gov. Jim Doyle proposed a mayoral takeover of MPS. It was backed by three Milwaukee Democrats – Sens. Lena Taylor and Jeff Plale and Rep. Jason Fields – who said Doyle’s plan would let the mayor “select the most qualified, effective educator and school leaders at every level.” But opposition from most black political leaders in Milwaukee killed the idea.

Now we have another Republican governor, also seeking reelection, who says it may time to “shake up” MPS. Scott Walker, running for his third term, told a Milwaukee interviewer that “The key question is, maybe we need to do something more to change” MPS.

“In the past there’s been changing boundaries, splitting up [MPS] into smaller pieces,” Walker added. “Those are things that I think realistically, we have to look at in the future.”

Walker offered no specific plan to improve MPS, which had a four-year graduation rate of 62 percent in the 2016-17 school year, state reports say. The statewide four-year high school graduation rate that year was 88 percent – 26 percent points higher than MPS.

Capitol politicians have offered MPS reforms for decades. Thompson also once called for breaking MPS into four districts. Other calls for reforms included:

*In 1987, African-American leaders, led by activist (and future MPS Superintendent Howard Fuller) pushed to create a separate inner-city school district. It would have created a “predominately black school district” with children in neighborhood schools, Thompson said.

*In 2017, Republicans Sen. Alberta Darling and Rep. Dale Kooyenga added to the state budget authority for County Executive Chris Abele to name a commissioner who would oversee a few failing MPS schools. It also failed.

Evers used Walker’s attack to solicit campaign donations. “Walker’s solution to this problem is for him and his administration to take over the school district or even split it up — a possible step toward more public school privatization in Wisconsin,” the Democrat said in his appeal for cash.

Aides to Evers said he has helped MPS by requiring uniform math and reading curriculums, championed “behavioral interventions” that led to fewer student suspensions, and helped make sure teachers are more qualified.

“With Milwaukee as a majority-minority city, and the school population even more so, African-Americans reflexively view such proposals as efforts by the power structure to take away their power over their kids,” said UW-Milwaukee Professor Mordecai Lee, a Democratic legislator in the 1980s.

Rick Esenberg, president of the Wisconsin Institute for Law and Liberty, which promotes private school choice, said Milwaukee’s political leaders are so “captive to the existing power structure within MPS” that they can only demand more state aid for the district.

“While that’s superficially attractive, there is no reason to think that would work,” Esenberg said. “Research tends to show that, beyond certain basic funding levels, simply spending more money generally doesn’t improve results.”

It’s an “odd dynamic” that only Madison-based politicians “think creatively about MPS,” Esenberg added. “It simply isn’t going to be as easy to get anything done as it might be if Milwaukee legislators were motivated to try something other than ask for money.”

4 thoughts on “The State of Politics: A State MPS Reform Proposal. Again”