Jay Spanbauer is an Oshkosh, WI native recently planted in Milwaukee. He has written, edited and done web design for UW-Oshkosh’s Advance Titan, as well as being published on ABC, “War: Through Their Eyes: Vol. I,” and Third Coast Daily. Along with a passion for comedy and writing, Jay considers himself a musician, playing with the jazz-rock ensemble Nathaniel Frank and the Wisconsin Magic, among other projects. Currently Jay reads, writes, plays music and spends his days working at a funeral home. You can follow him on Twitter at @jayspanbauer. 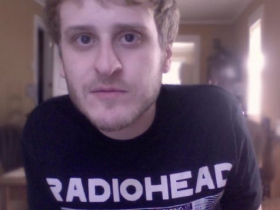