James B. Methu, candidate for Mayor of Milwaukee in the spring of 2016. 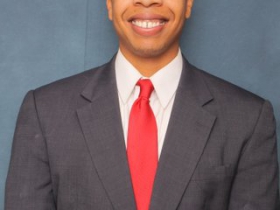 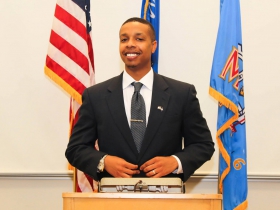 "I see our downtown momentum continuing and making its way to neighborhoods..."

I would just like to reiterate that I believe James is both a good man and a good candidate for Mayor of Milwaukee.

“I call for a focus on early childhood education in order to properly prepare our students for a brighter future.”

“Mayor Barrett seems to only care about addressing the issue of crime in the community around an election.”

“I look forward to continuing my efforts to connect and engage with the citizens of Milwaukee as I work to both share my ideas for the future of Milwaukee and to listen to their concerns.” 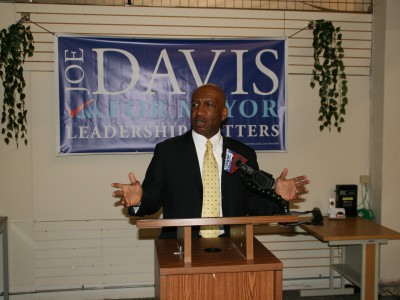 Contribution to James Methu of $150

Contribution to David Crowley of $10