“I look forward to continuing my efforts to connect and engage with the citizens of Milwaukee as I work to both share my ideas for the future of Milwaukee and to listen to their concerns.”

“The office will serve both as a base of operations for staff and volunteers to organize in and work out of, and as a location that citizens are welcome to stop by if they would like to seek information about my proposals as we move toward the primary election on Tuesday, February 16th.”

“I look forward to continuing my efforts to connect and engage with the citizens of Milwaukee as I work to both share my ideas for the future of Milwaukee and to listen to their concerns. I’ve been highly encouraged and motivated by the words of support I have received from many people in the community that I’ve met throughout my campaign.”

“I look forward to earning the support of more voters each day in my journey to become the next Mayor, where I will work to address the issues that are holding our neighborhoods back from their true potential. I am determined to reverse the years of decline that many neighborhoods have faced under Mayor Tom Barrett, during his 12 years of broken promises and neglect toward certain areas of the city.”

“I would like to once again thank the Wisconsin Black Chamber of Commerce for putting on yesterday’s forum and for inviting me to attend. I enjoyed the opportunity to share some of my ideas and my vision for the city of Milwaukee for the voters to hear.” 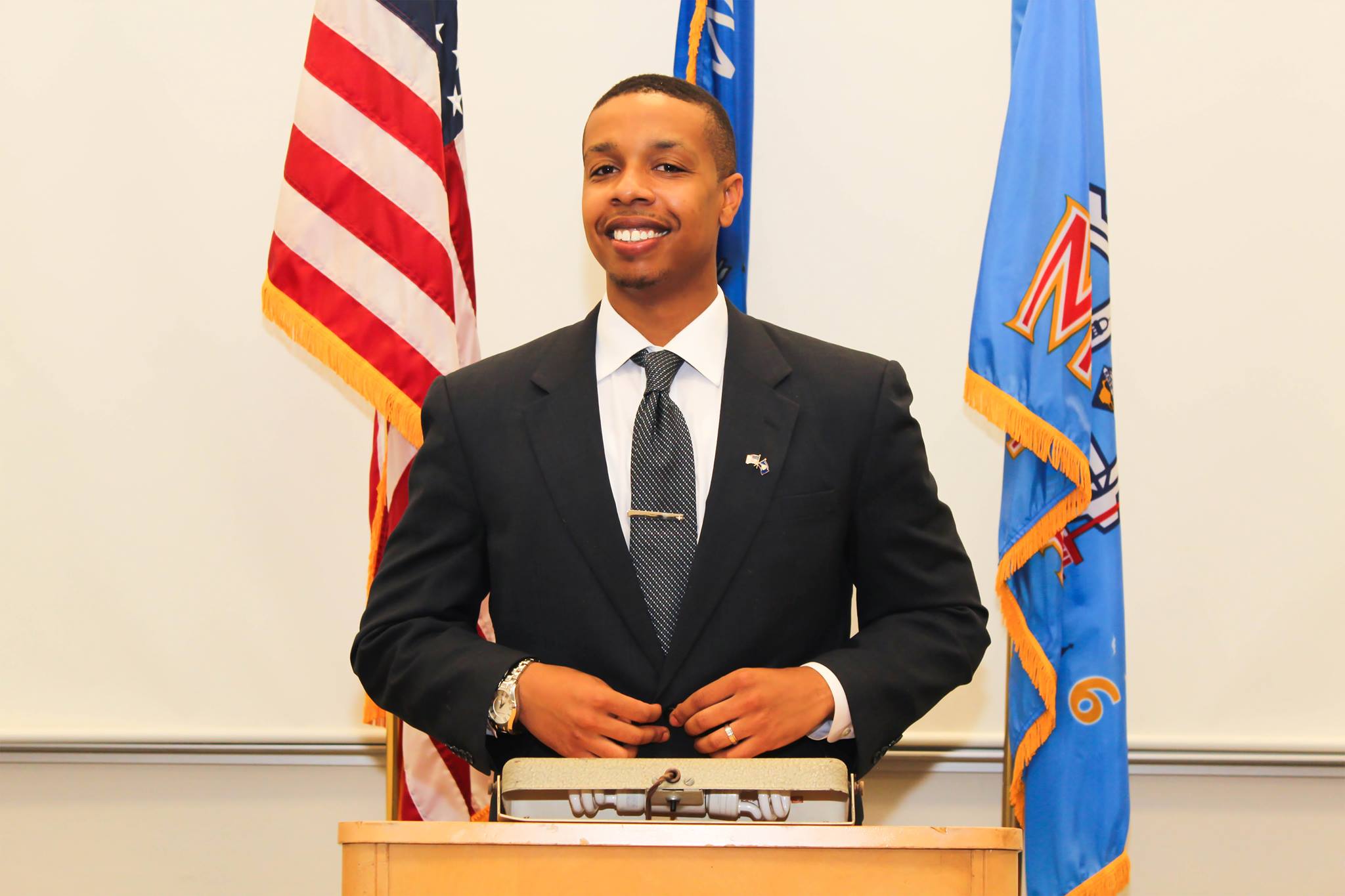 “I call for a focus on early childhood education in order to properly prepare our students for a brighter future.”

“The current regime has diverted community development block grants funds and mismanaged them, not using them properly.”

“Mayor Barrett seems to only care about addressing the issue of crime in the community around an election.”

One thought on “James Methu’s Statement on Opening of Campaign Office and Participating in Challengers Debate Forum on January 18th.”