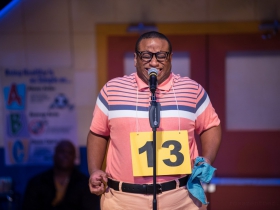 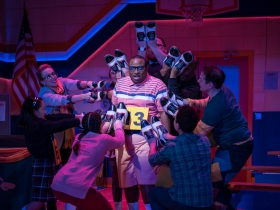 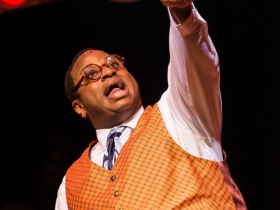 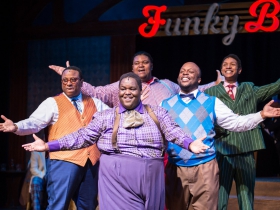 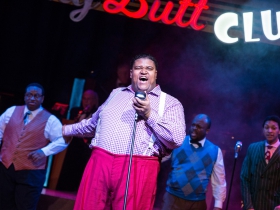 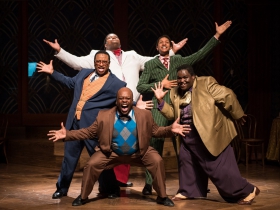 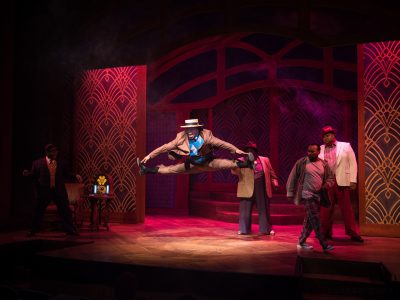 Marquette Theatre to present Wine in the Wilderness

Set during the Harlem race riots of 1964, Wine in the Wilderness deals with treatment of African-American women within their community and the struggle to define true beauty and perfection. 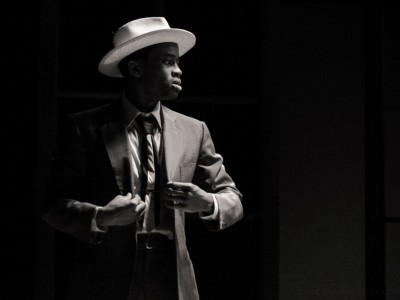