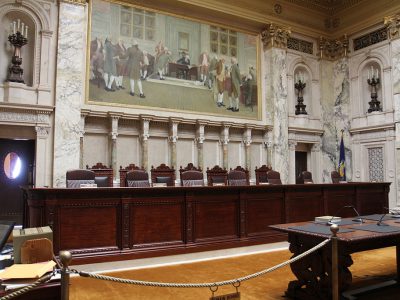 The Rise of a Partisan Supreme Court

It’s supposed to be non-partisan. How and why did this change? 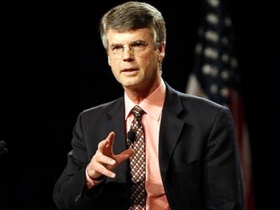 Why the Appeals Court Slapped Down Conservatives

In John Doe case, the Republican-leaning court tossed out 7 suits against John Chisholm, and chastised Judge Randa. Why? 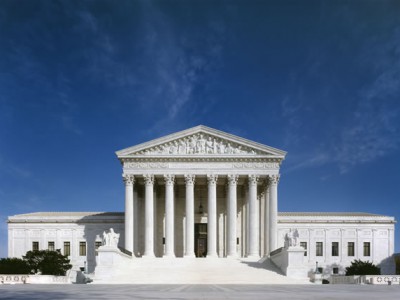 Their past decisions may force them to rule against those appealing the John Doe investigation.