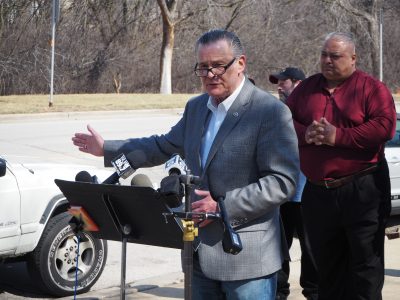 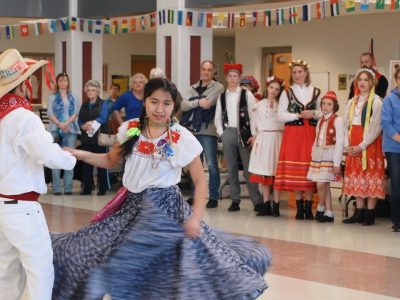 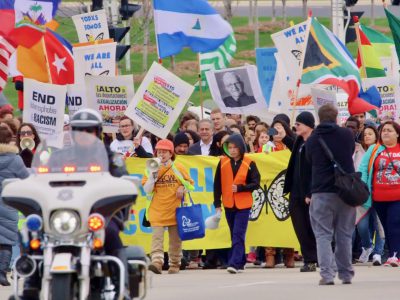 New film in many ways a culmination of 35 years of reporting by Georgia Pabst. 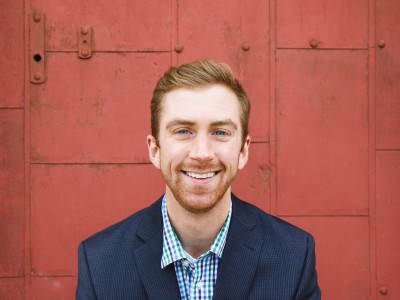 "I was drawn back to Milwaukee because the city had (and still has) so much potential."

At least a dozen more journalists are being let go. And insiders expect some editors will be added to list.