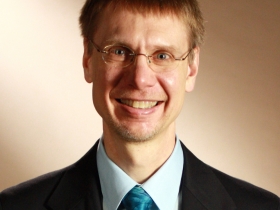 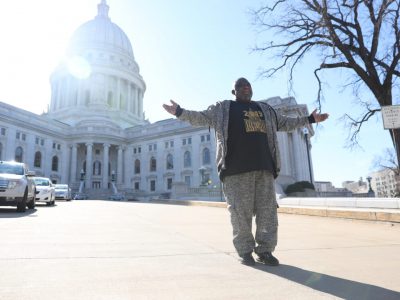 Rules Violations Cause 40% of Prison Admissions

FLAC, Get the Lead Out Fight City Over Lead Posioning

The project was selected for its potential to drive systems and policy changes that could lead to equitable and sustainable improvements in health. 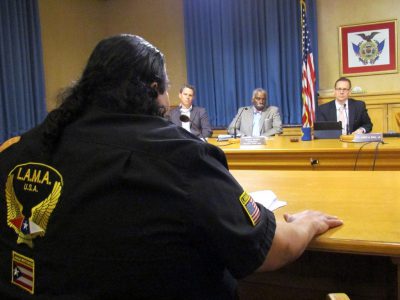 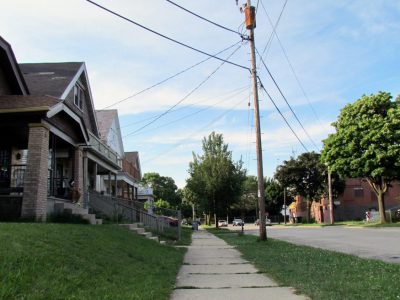 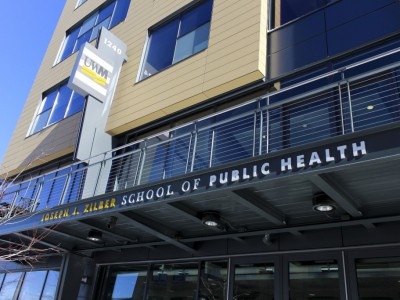 Its new headquarters in the Brewery is a MANDI finalist and its staff and students work with city Health Department. 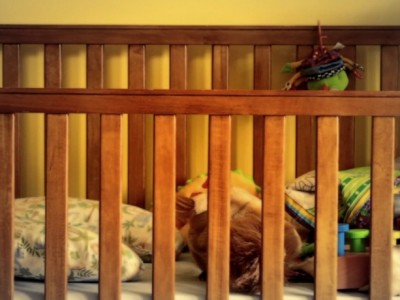