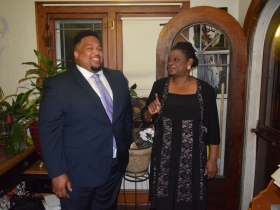 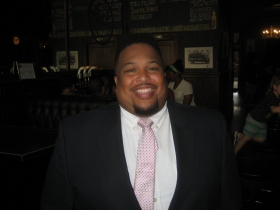 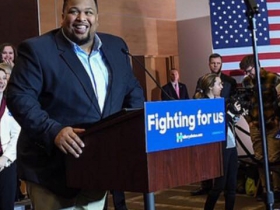 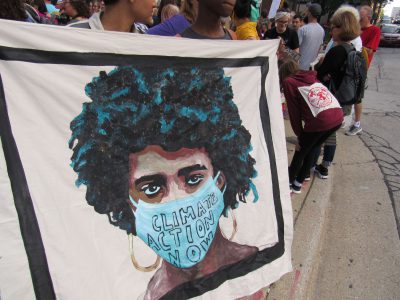 The virtual town hall was held by Lt. Gov. Barnes and Sen. Baldwin. 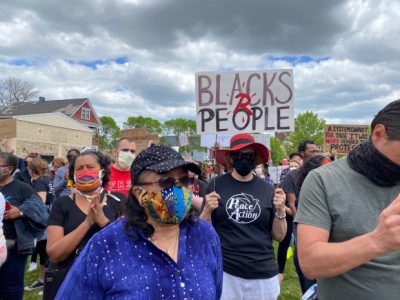 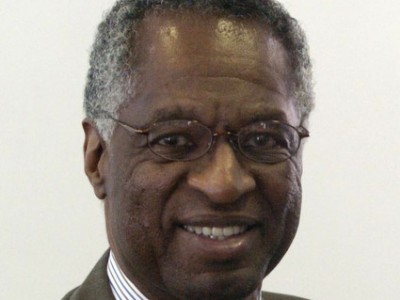 The Battle Over Charter Schools

NAACP declares opposition and is criticized by charter supporters like Howard Fuller. 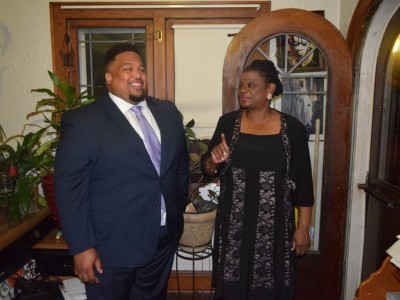 Citizen Action endorsed in legislative races with contested primaries where a progressive champion is on the ballot and sought our endorsement. 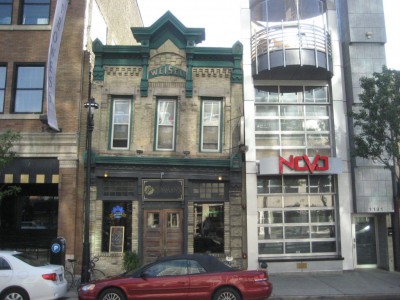 Pourman’s Used To Be Sausage Factory

Yet it's been a tavern for more than a century. This is truly old Milwaukee. 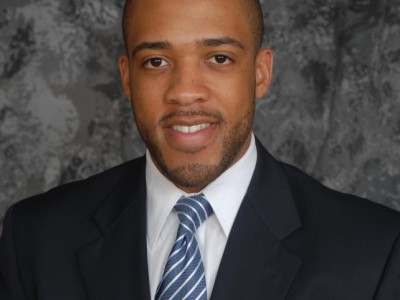 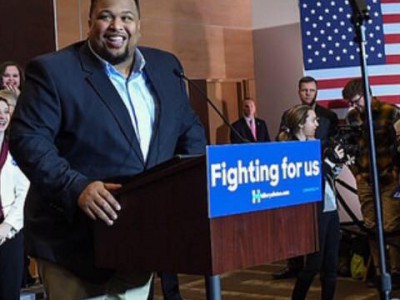 Darrol is a political organizer who has helped to put hard working Democrats in office at every level of government.