As it turns out, it was a ho-hum election which largely reelected incumbents. Yet there was a lot of drama to the election, and a lot of backstage winners and losers.

The saddest election result was surely in the 16th Assembly District, where incumbent Democrat Leon Young won yet again. It was back in 1992 that then-Rep. Marcia Coggs quietly let Young, her nephew, know she wouldn’t run, but she didn’t announce this until just a few hours before nomination papers were due. Young, of course, was the only to file for the seat and has served ever since. (The legislature later passed a law to prevent this from ever happening again.) Young has been a disgrace, repeatedly winning a designation as one of the state’s laziest and worst legislators from Milwaukee Magazine, with Capitol insiders calling him “a total waste of space,” “a complete joke,” and someone who “needs to get a different job.”

Attorney and Taiwanese-American Edgar Lin, a public defender who represents many people from Young’s impoverished district, felt its residents needed better representation. He worked hard going door-to-door, won lots of endorsements, and placed a strong second in a four-person race. But still a loss, alas.

Among the many other winners and losers:

Loser: Craig Peterson. The Republican PR man and his main funder, conservative Wisconsin Club for Growth leader Eric O’Keefe, had been targeting Milwaukee County District Attorney John Chisholm for at least two years, beginning with a threatened effort to recall him from office. and including lawsuits by O’Keefe against the DA. O’Keefe and company spent as much as $300,000 in this race, some have estimated, and lost big. Chisholm carried 65 percent of the vote.

Winner: Jeff Wagner. Unlike his colleague Charlie Sykes, who declared Swanigan unqualified but disingenuously declared he would vote for her anyway as a protest against Chisholm, Wagner did the unexpected and announced his support for the DA. It buttressed the conservative talk radio host’s credentials as someone with a background in criminal justice who knows and cares about that turf.

Loser: Eric O’Keefe. Weirdly, the campaign against Chisholm included a robo-call from O’Keefe asking us to vote against the DA because he threatened “freedom of speech.” I’m guessing 98 percent of those getting the call had no idea who O’Keefe, a Sauk County resident, was. And most probably had no idea how a DA could threaten freedom of speech. Mostly the robo-call seemed like an ego trip.

Loser: Donald Trump. The reckless Republican presidential candidate announced he was backing Congressman Paul Ryan’s opponent Paul Nehlen in the GOP primary, and then relented a few days later. If anything, this probably helped Ryan, who ran up a nearly 6-to-1 edge in the election. Trump undoubtedly left Wisconsin Republicans even less likely to support him in November.

Winner: Ashanti Hamilton. The alderman and Common Council president has been allied with Peterson, but broke ranks to back Chisholm. That will help him with Democratic party leaders if, as expected, he runs for mayor in 2020.

Loser: Sarah Palin. If Palin ever had clout, that has steadily diminished, what with her incoherent speech endorsing Trump back in January. Her support for Nehlen, considering how badly he lost, gives Palin even less credibility.

Winner: Retail politics. For all the dark money spent by O’Keefe’s group and the liberal Greater Wisconsin Political Fund, which backed Chisholm, this was a pretty low-turnout affair that didn’t seem to be driven by ads. Chisholm’s operation was so under-powered he had family members delivering campaign signs. And Peterson was all over Facebook touting his candidate, even getting in a debate with my wife on her Facebook page. Now that’s retail politics.

Winner and Loser: Competitive primaries. For the first time since 1950, the majority of the state’s incumbent congressional representatives faced primary opponents. That’s remarkable. And in Milwaukee there were many challenges to incumbent Democratic legislators. On the other hand, all the incumbents won. 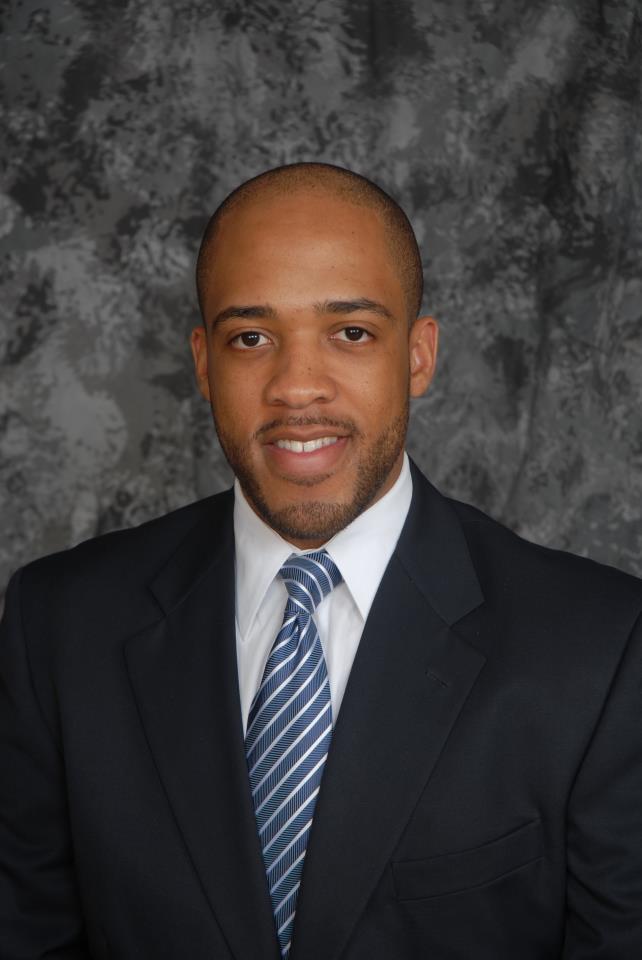 Loser: Democratic uber liberals. Two candidates challenged Democratic incumbents from the left: Mandela Barnes against state Sen. Lena Taylor and Julie Meyer against Rep. Christine Sinicki. Both lost. And in the 11th Assembly District, an open seat, the more liberal candidate, Darrol Gibson, lost to Jason Fields. Fields had been defeated by a challenger from the left, Mandela Barnes, in 2012, and how has been restored to office.

Winner: School Choice. Both Tayior and Fields support school choice and charter schools and won. This may have also been a victory for Peterson, who I suspect was working with the dark money group, Leaders for a Better Community, which backed the two candidates.

Loser: Latino community. Marisabel Cabrera ran a strong race against incumbent Josh Zepnick and lost in a squeaker. Zepnick looked fatally weakened by a drunk driving citation and his failure to even take second place in a bid to defeat Ald. Bob Donovan and all the signs pointed to Latinos winning a second assembly seat in Milwaukee. But it was not to be.

Winner: Chris Abele. He backed Fields and Taylor and Chisholm, all winners, and is presumed to have supplied some of the funding for the Greater Wisconsin ads for the DA. His one loss was the effort by his former aide Thomas Harris for the open seat in the 6th Senate District, easily won by state Rep. LaTonya Johnson.

Loser: Chris Larson. The Democratic state senator had in the past been successful backing Democratic upstarts challenging incumbent or more well-known Democrats from the left. Not this time, as Barnes, Gibson and Cabrera all lost.

Loser: David Clarke. The sheriff had in the past gotten headlines attacking Chisholm, only to get crushed by the DA’s response.  He followed up with ads backing Swanigan, only to see his candidate get crushed.

Loser: Scott Walker. There’s no evidence he was backing Swanigan, but Chisholm’s victory means he can continue to pursue his filing with the U.S. Supreme Court, asking it to overrule the Wisconsin Supreme Court decision shutting down the John Doe probe of Walker, O’Keefe and others. Should Chisholm win that case it would be very bad news for the two conservatives.

Loser: Electoral cynicism. Was there ever a less serious candidate than Swanigan? She blew off the debate with Chisholm, skipped their announced appearance at the Community Brainstorming Conference and largely evaded any interview requests from the media. Meanwhile the ads supporting her made the most transparently inaccurate claims.  Sometimes politics works just like we learned in the civics textbooks.