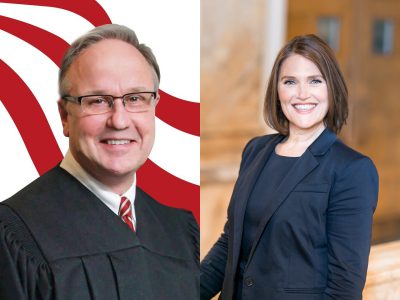 Gabler vs Kiefer for one of two contested Milwaukee County Circuit Court seats. 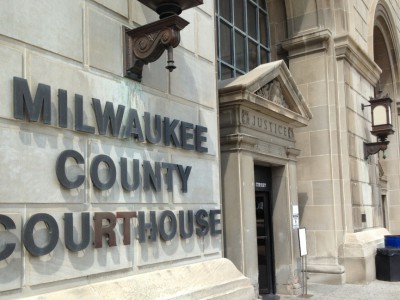 Appointed to bench by Walker after his application falsely described municipal court violations.

"I am disappointed that my GOP colleagues voted to confirm Mr. Gabler."