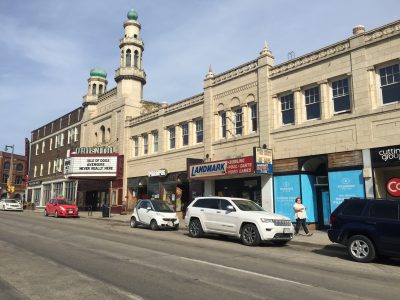 Duncan will lead a Q&A following the screening

The Friends of the Charles Allis, in Partnership with Ellenbecker Investment Group, to Host Special Event at Charles Allis Art Museum May 18