Carl Krueger, President of the Village of Brown Deer. 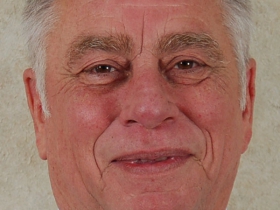 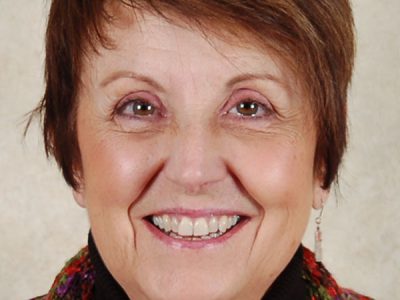