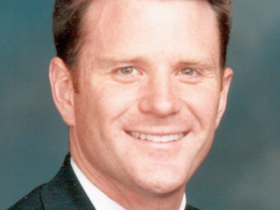 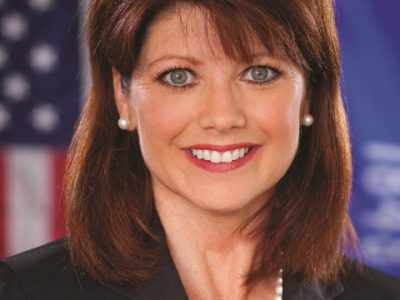 How Kleefisch Failed On Foxconn

As Lt. Governor she recruited the Taiwanese company and failed to protect taxpayers. 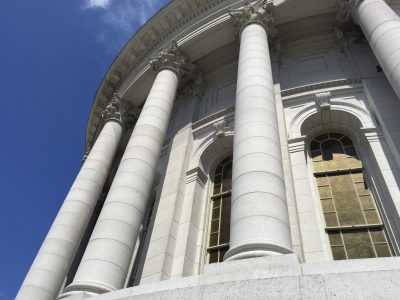 The Race Is On For Lt. Governor

The last time there was no incumbent, back in 2010, nine candidates ran for the position. 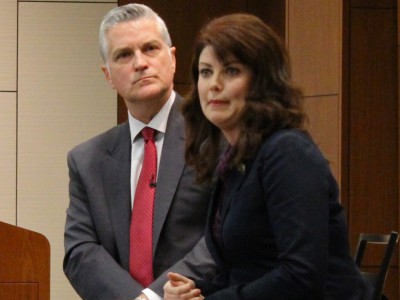 Get Ready for Gov. Kleefisch?

If Walkers wins the presidency or gets a federal appointment, Kleefisch must be ready to serve. 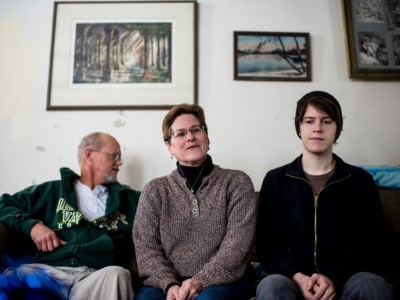