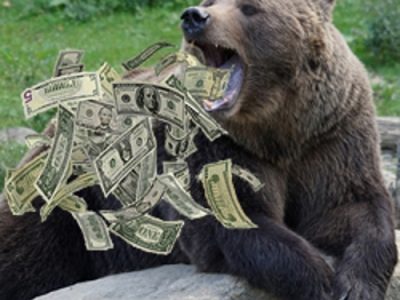 May 1st, 2017 by Wisconsin Democracy Campaign 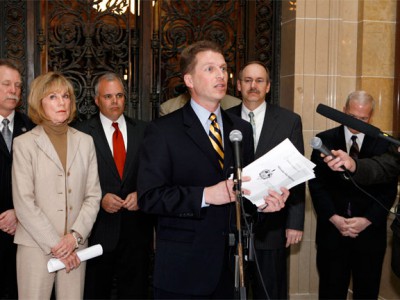