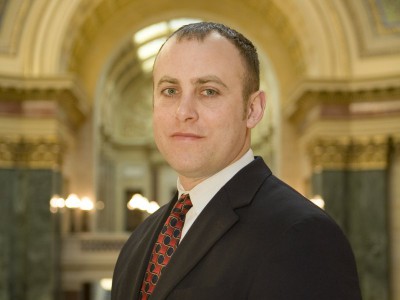 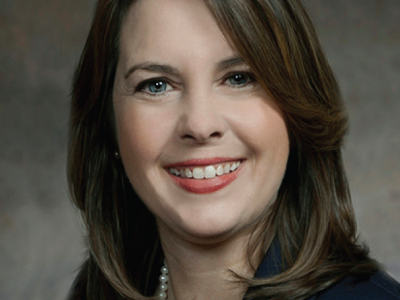 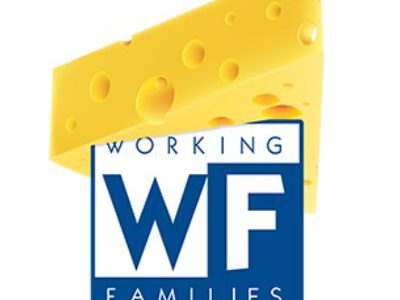 “Everything is nationalized” and could drive turnout, votes in legislative races.

Legislative Donors Give Record Amount in 2020 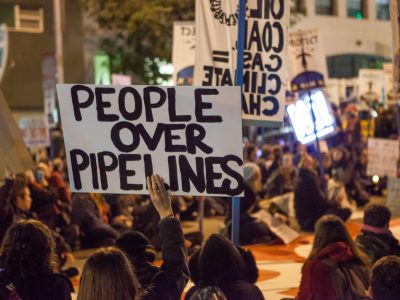 “Save Our Deer” Proposal Gains Support

"This is about ensuring the health of our deer herd and the future of hunting in Wisconsin."

“I am honored and humbled by my reelection.” 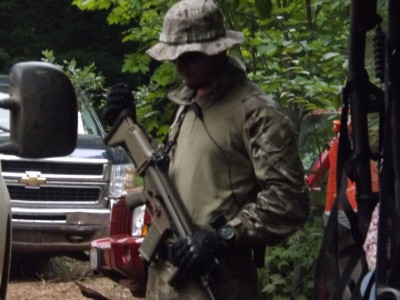