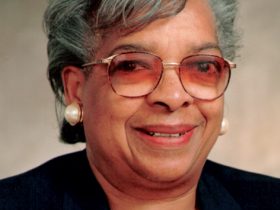 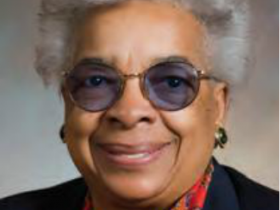 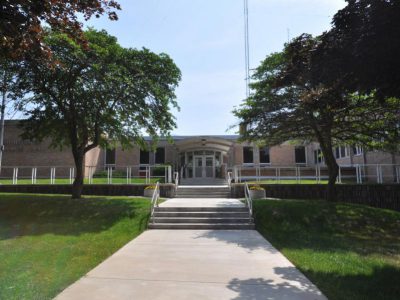 MPS Is Still a Capitol Football

Latest proposal to break up school system is latest of such proposals going back decades. 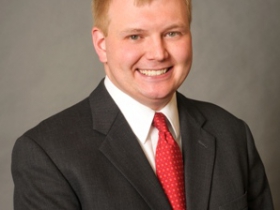 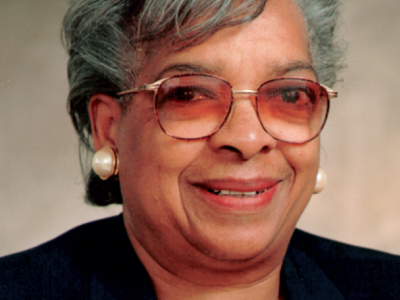 Rep Gwen Moore on the Passing of Annette Polly Williams 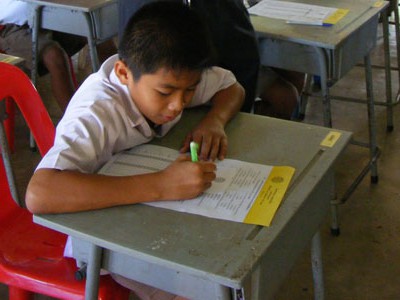 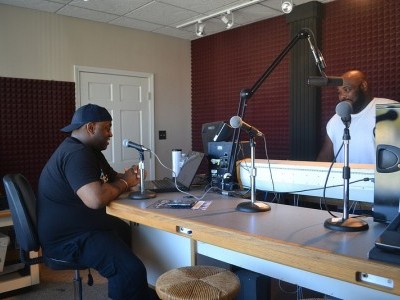