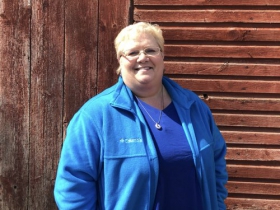 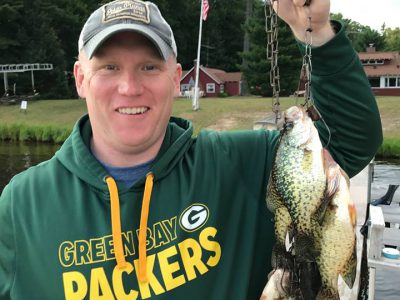 "Tonight is a good night for Wisconsin Democrats."

Out of District Money Pours into Special Elections

87% of 42nd district candidate Jon Plumer's contributions are from outside of the district.

In one race, Democratic groups are outspending a Republican group at almost 2-to-1.

May 31st, 2018 by Wisconsin Democracy Campaign 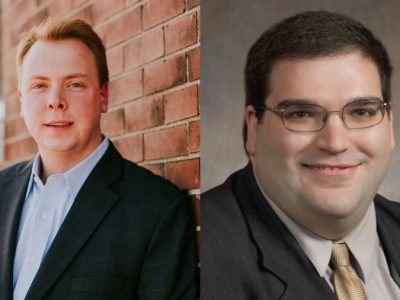 These upcoming special elections on June 12 are critically important to conservation in Wisconsin.

May 9th, 2018 by Wisconsin Conservation Voters

Back in the News: Conservative Group Loses Suit Against Evers by Bruce Murphy
Tweets by